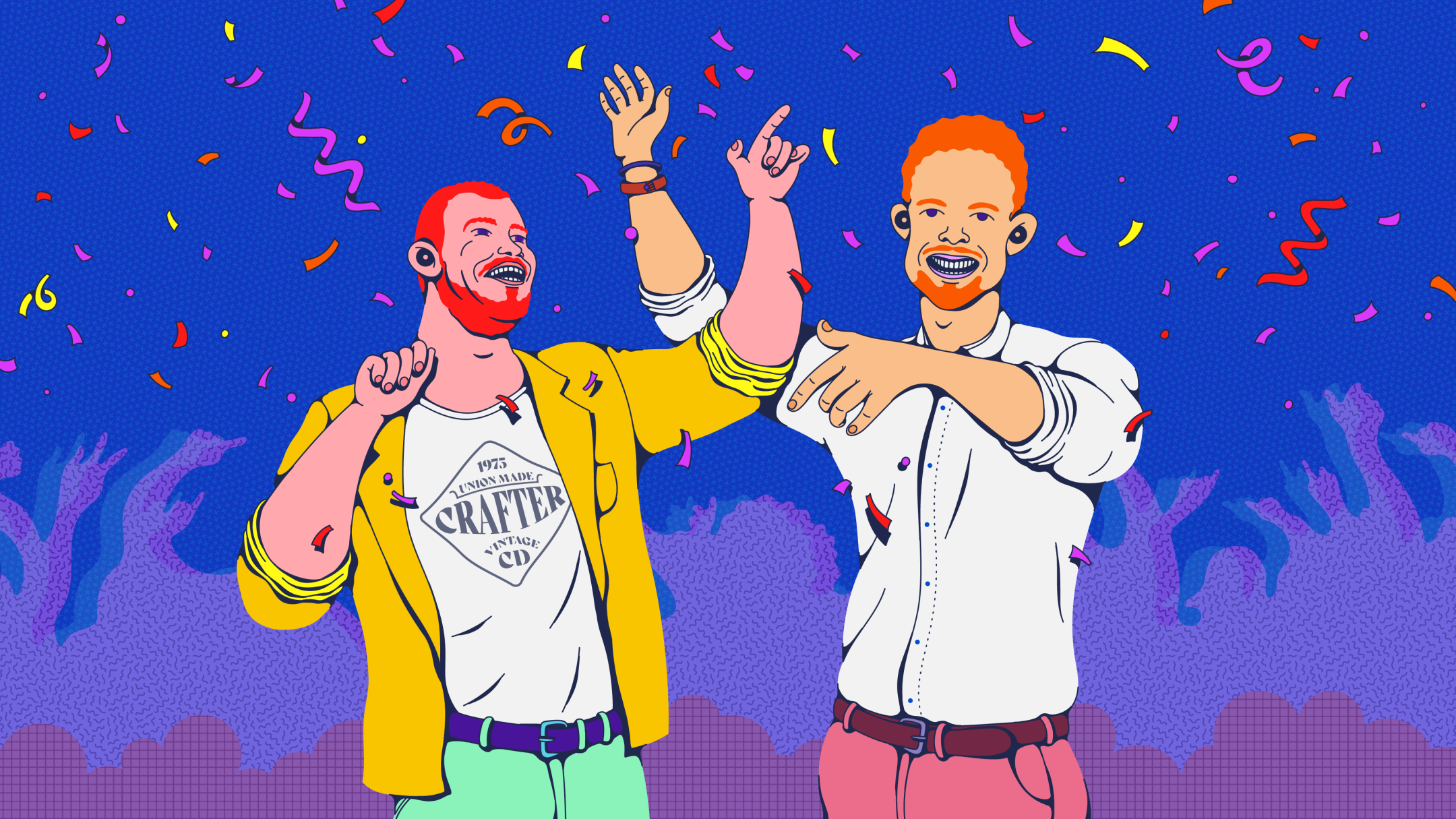 We’ve heard countless stories over the last two years about how companies have pivoted; like Phil McDaniel’s craft distillery in St. Augustine, FL that went from making spirits to hand sanitizer or aMuse Toys in Baltimore that began offering curbside pick-up to keep their employees and customers safe.

Like them and countless other businesses across the world, Loop Earplugs knows a thing or two about a successful pivot. The Antwerp-based company, which manufactures ear plugs, went from creating a product designed specifically for nightlife enthusiasts (including festival, party, bar, and nightclub goers, etc.) to helping people manage their hearing on a daily basis. It’s all about empowering people to live life at their volume.

Loop’s 180-degree shift wouldn’t have been possible if the company didn’t have effective tools to listen to its customers, incorporate their feedback, and test their insights as part of its go-forward strategy during the pandemic. Despite a huge initial setback in operations and sales, Loop has been able to discover new markets, better serve new audiences, and build a thriving D2C brand that is making a big difference for those who cope with noise sensitivity.

Get the latest ecommerce trends, insights and resources straight to your inbox

High school friends Maarten Bodewes and Dimitri O co-founded Loop in 2016 out of both passion and frustration. Maarten and Dimitri had a passion for festivals, concerts and clubs, but the problem was they experienced ringing in their ears when they attended these events. Unfortunately for Dimitri, this condition, which is called tinnitus, became permanent and with time, he developed increased noise sensitivity.

Dimitri realized he needed to protect his ears, but none of the products on the market at the time offered great sound quality within a nightlife context—they actually blocked out too much noise.

“That's not what you want when you're paying a lot of money to see your favorite artist,” Dimitri says.

Existing hearing protection products also weren’t comfortable or stylish enough. Dimitri adds there can sometimes be a stigma around wearing earplugs in public settings, especially in environments where people expect to talk and be social.

“We set out to fix two things,” he says. “Fix the product and try to solve the stigma that surrounds the category as a whole.''

After launching in 2016, Loop focused on product development over the next two years, ultimately creating earplugs that had great sound quality and were so stylish to the point that they looked like an everyday accessory. Loop began scaling in 2019, establishing a strong retail presence in various CVS locations in the U.S. in addition to large retail chains like MediaMarkt and Saturn in Europe. At the same time, it also created a digital storefront to drive online sales. “Back then we had a really, really small team," Dimitri explains. "There was Maarten, it was me, and there was an intern. That was it. So, we needed a system and an environment that was very light and very easy to work with, with no development."

Loop’s online storefront was instrumental to the company’s pivot when the pandemic hit, allowing it to remain nimble during a time of massive disruption—and even uncover new markets. At the beginning of 2020, Loop was set to grow three to four times, based on the company’s forecasts. That all changed with COVID-19, when Loop lost two of its three major sales channels. Retail closed and Amazon was focused on selling essential products, such as face masks and hand sanitizer, and had a two-month delivery timeline for non-essential products. This resulted in Loop’s sales plummeting by 80%.

“The only channel that we had left was our DTC channel, which we were very much still in control of, but the problem there was that the audience we were working on— nightlife— with everyone being locked down, there was not a lot of nightlife going on,” Dimitri says.

For several months, Loop launched online ads based on these new use cases, driving traffic to specific landing pages on their website in an attempt to find market validation again. The company also used Stamped reviews for social proof on these pages.

“With those different use cases, we created very different ads, very different landing pages, and different prices to test to see what works and to see what has the best return on ad spend,” Dimitri says. “Then, we really scaled those use cases on Facebook, Instagram, and TikTok with ads and with the influencers most.”

During the second part of 2020 and all of 2021, Loop found new audiences and focused on building this customer base. The company grew from $1€ million to $12€ million in revenue during this time, with D2C accounting for the majority of its sales, Maarten says. The makeup of Loop’s sales has changed considerably over the last three years, with retail accounting for 50% of sales in 2019, 10-15% of sales in 2020, and just 3% of sales in 2021. So far in 2022, that figure is close to zero—meaning the company is almost entirely D2C.

Maarten says Loop's willingness to experiment positioned the company to grow during what was otherwise a challenging time. “You need to have that flexibility to say this doesn't work. Maybe let's change. Don't keep hitting the same target,” he says.

All the A/B testing Loop did in 2020 and 2021 also has allowed it to discover a valuable new audience for its product.

“You see, some segments where the problem you're solving is the biggest, that's where you get the most traction,” Maarten says. “We got a lot of traction in the noise-sensitive community where for them it's a daily problem, whether there's too much noise with Corona, with a co-working office, or at home. That's where we really struck a nerve.”

“That’s one of the biggest changes we had,” Dimitri says. “We used to be in a nightlife environment where it was about [hearing] protection a couple of times a month, whereas today we are enabling people to live life fully on a daily basis.”

Growing Loop for the future

Today, Loop has officially pivoted to and embraced a 100% D2C sales strategy.

The company has big goals for 2022 and the near future. Loop plans to expand its product portfolio and expects to quadruple revenue this year, as well as increase customer lifetime value; average order value; and repurchase rates on its online sales channels. To accomplish this, Loop is focused on improving its user experience from the first to the last customer touchpoint and is exploring introducing virtual tools to bring the company closer to its customers by wowing them throughout the entire journey. Loop also hopes to build a community around its products through loyalty and referral programs, brand ambassadors, and user-generated content. The innovative company isn’t done growing its customer base or entering new markets either—part of its 2022 plans include a global expansion into Asia.

Maarten says his advice for any aspiring entrepreneur who needs to pivot is to “focus on the biggest problem you’re solving for your customer,” then continuously test to improve your product and find better ways to serve your audience.

Dimitri echoes this point. “The bigger the positive impact you can generate in people’s lives, the more vocal they’re going to be,” he says. “And the easier it is to get influencers and brand ambassadors, because you don’t even have to facilitate it. It just happens organically.”