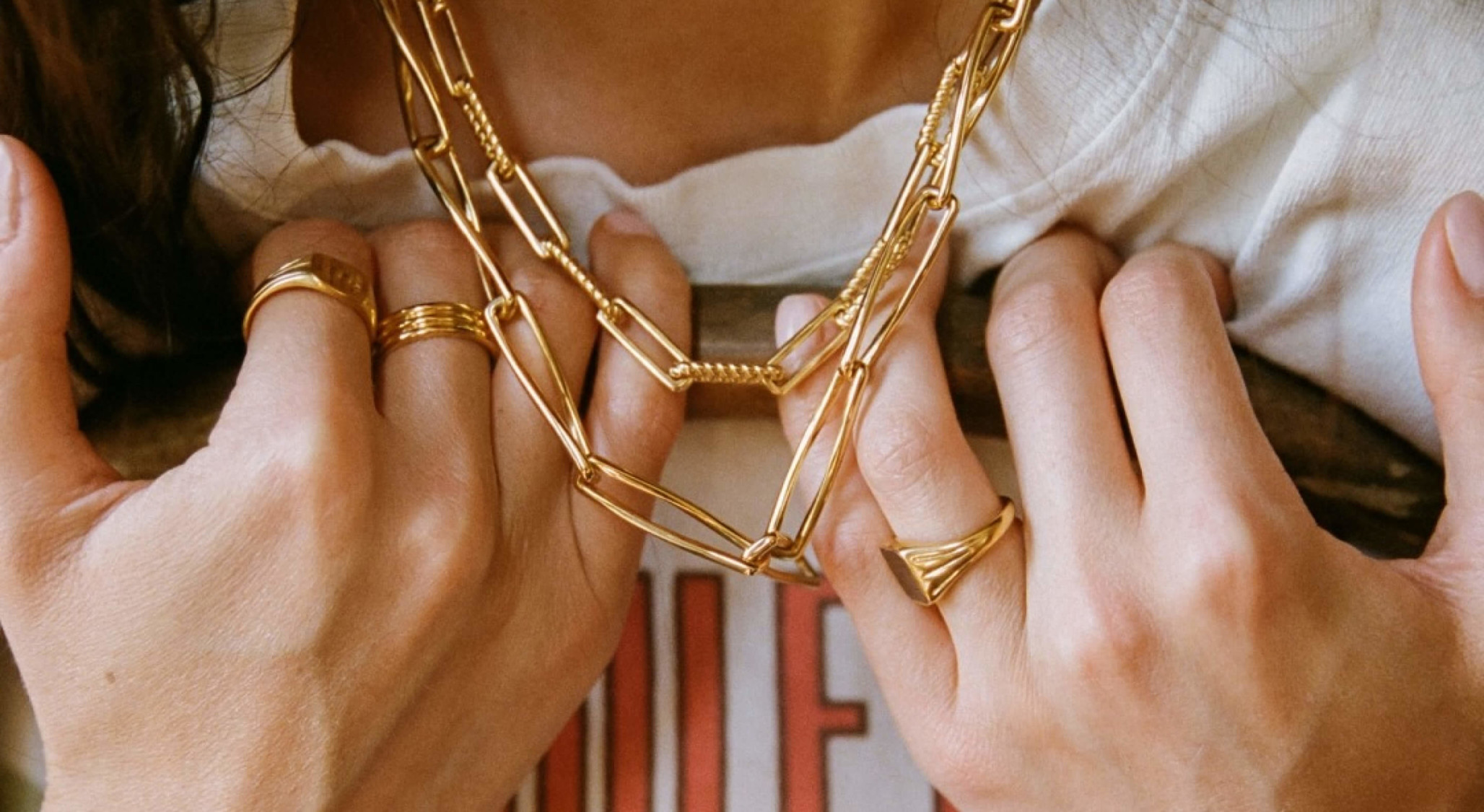 Find out how Missoma and top brands are breaking boundaries and sales records with Shopify Plus.