As a pandemic rendered online sales critical, ONE Championship grew them by 20x 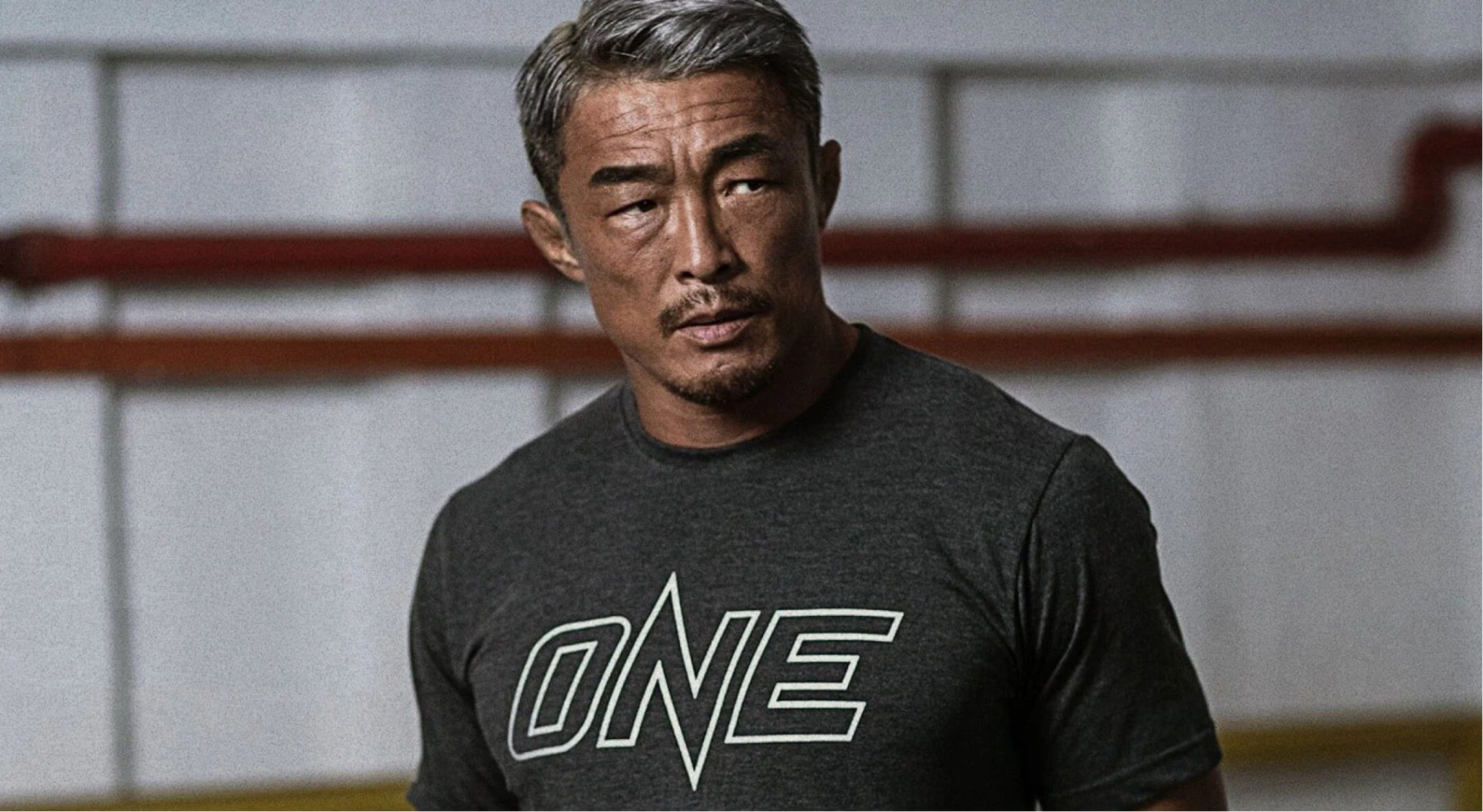 ONE.SHOP is the official store for ONE Championship, the home of martial arts and the largest global sports media property in Asia’s history, with global broadcast to over 150 countries.

The organization, based out of Singapore, has been operating for a decade, though around two years ago the decision was made to monetize its intellectual property through consumer products and merchandise. While it initially did this through a third-party partner, it became clear at the end of 2019 that ONE Championship needed to bring this important revenue stream a little closer to home. In its first year since switching to Shopify Plus, One Championship has enjoyed:

For ONE Championship to grapple with its desired ecommerce future, doing so involved many moving parts, including taking over product design, innovation, and production, as well as owning everything in house—from customer service to marketing and logistics.

The previous platform that ONE.SHOP was on was run by a third-party provider, and as a result did not allow access to analytics and data in real time. The company had to request access to customer and other business information, which would often arrive days later, meaning ONE Championship couldn’t be agile in its sales and marketing approach.

In 2019, ONE Championship ran a Singles Day campaign via its third-partner provider, and needed live data to tweak its campaign accordingly. Doing so brought with it challenges that left only one solution.

It was time for a change, toward a new platform that would allow ONE Championship’s ecommerce arm to become not only a strength but a channel that could lead the company through anything.

The decision to go to Shopify Plus was pretty simple because one of the things we wanted to do was to get to market quickly. The opportunities to customize were endless with Shopify Plus, and we could bring that vision we wanted to all our customers.

At the time it decided to move to Shopify Plus, ONE Championship was restructuring everything to bring it all in house, including the backend of its site and fulfillment, finding a new factory, and inventory management—all while looking for a new warehouse and developing new products.

None of this was an easy task, but ONE Championship reports of all the changes switching to Shopify Plus was the easiest.

ONE Championship worked with creative agency 360&5 to bring its vision for a new future to life, adding first a free shipping bar to the site, so shoppers could see how far away they were from free shipping, which made a significant impact in carts for international markets in particular.

It also implemented an automated cart upsell recommendation option based on purchasing history and cart contents.

In its first full year with Shopify Plus, ONE.SHOP's online sales grew by 20-25 times. The upsell and free shipping automations on its site have also resulted in bigger cart sizes from its customer base, which has grown as a whole by five times.

While the organization has changed many business operations at the same time, the company says its online experience now nurtures the customer journey without any obstacles in the path to purchase.

Of course, ONE Championship was implementing all these changes when COVID-19 hit in 2020, and while it used to rely heavily on event merchandise sales, a global pandemic made this impossible. However, instead of shrinking merchandise sales due to a lack of live events, ONE Championship actually saw online sales increase from 20% of overall sales to 99%. Overall, sales were lifted by three to four times.

The multiple location functionality is also a boon. Having multiple store functionality and interface changes means the organization can see all its different stores, and run different pricing and targeting strategies depending on location. Finally, its customer data is also now easily accessible in real time to inform its campaigns.

Had we not migrated our ecommerce business to Shopify Plus, we would likely not have seen appreciated customer demand for our products. Instead, with the growth that we have seen, we have an even greater confidence in investing in our direct-to-consumer channel.

Find out how ONE Championship and top brands are breaking boundaries and sales records with Shopify Plus.