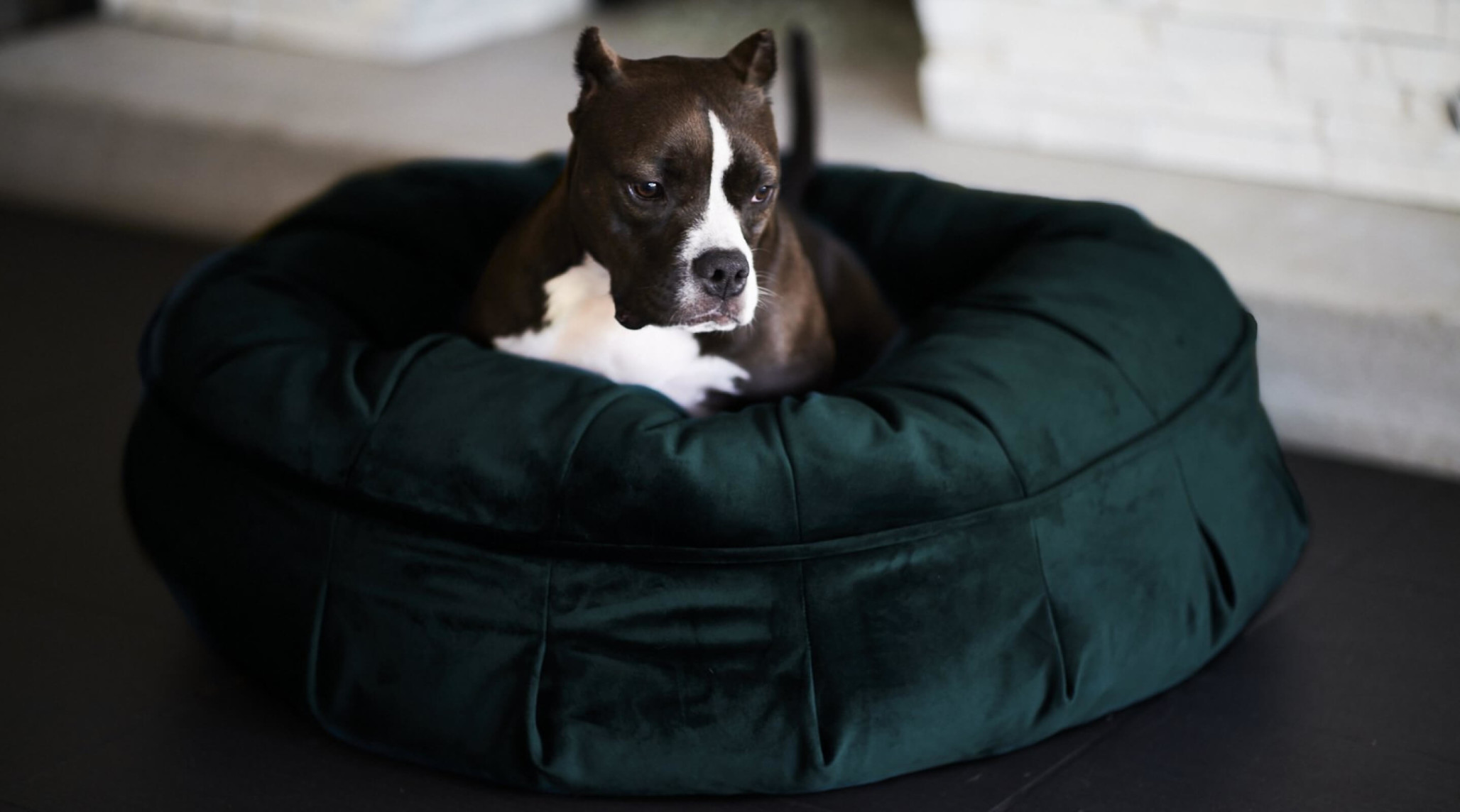 For years the company made a good living selling direct to retailers through catalogs. But the couple began to see catalog sales dwindle as more consumers began to buy directly on the web from online retailers like Amazon. They started to sell omnichannel directly to its consumers, using Shopify Plus to help them make the switch. Since essentially reconstructing its business model, Animals Matter has seen:

For the first time, Animals Matter was thinking about Google Ads, search, and social media, and sales began to grow. After a little more than half a year on the platform, Scott was contacted about upgrading to Shopify Plus, which would allow the company to take advantage of a higher level of expert counsel offered to Shopify Plus merchants.

Because Scott and Nancy were starting from scratch in nearly every area, Animals Matter set aggressive goals to help grow its sales, improve its marketing, and simply understand all the things that are possible with ecommerce sales.

Soon, Scott and Nancy even accidentally discovered they’d been sitting on a valuable piece of marketing for years. “I was telling our rep about all these great pictures our customers sent us every day of their dogs using our products,” says Nancy. He said, ‘These are gold. These are hard to come by.’ And we were getting these pictures left and right. We were clueless. The catalogs used to do everything for us.”

Although Animals Matter had no pre-Shopify ecommerce sales to compare to, it’s numbers are still impressive. Sales have been increasing 45% year over year, conversions are up 36%, and its number of returning customers are up 46%. The company has also seen a 75% return on ad spend (ROAS) for its branded Google Ads.