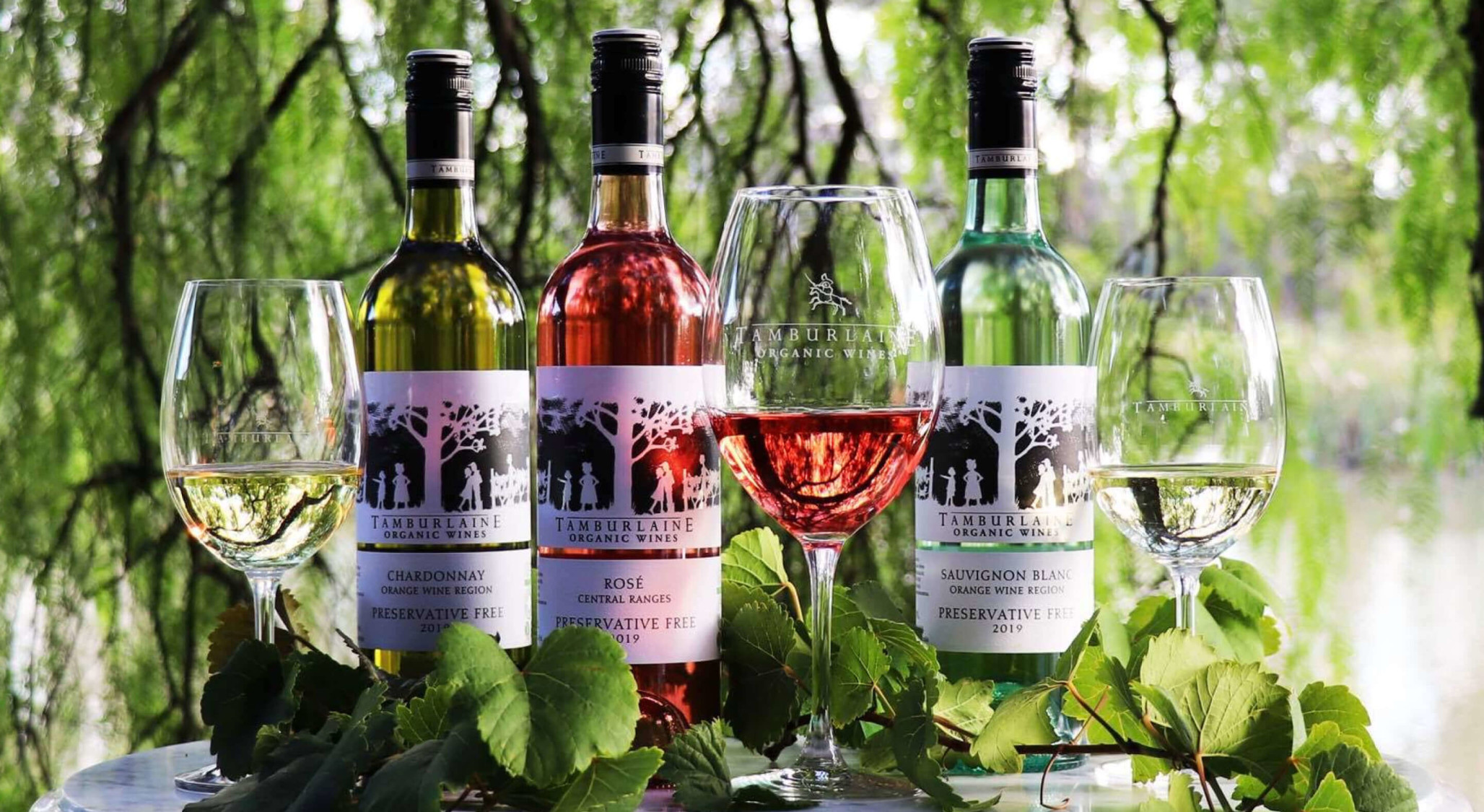 The roots of Tamburlaine Organic Wines stretch all the way back to 1966, a rich history of winemaking that informs hundreds of hectares of organic production spread today across New South Wales, Australia.

In order to service its customers’ purchases, Tamburlaine previously had a custom-designed online system incorporating its website, inventory and accounts, wholesale, and retail stores. But the limited user interface and point-of-sale (POS) system did not serve Tamburlaine’s evolving needs. With Shopify Plus, Tamburlaine has been able to:

As it looks toward national and overseas expansion, Tamburlaine needed a commerce platform to grow with it, and to also provide more robust analytics to inform better business decisions.

Many website platforms are purpose-built for a particular industry, and Tamburlaine found itself stuck with a system built for retail sales but not suited for online purchasing. The company felt trapped into dealing with clunky software that had little access to analytics and kept the Tamburlaine team from digitally evolving.

Tamburlaine wished for a complete overhaul, which would also allow for the ability to input scripts to create custom tiered pricing. With a proper pricing system in place, members could pay different prices for their orders depending on how much they bought and how long they had been a member.

I think it's a mistake to go with programs that are purpose-built for one narrow industry. It's so specialized that once they're done developing the software, innovation becomes very difficult as most companies don’t have the research and development budget to keep up with new technologies and market demands. They just sell it, and that's how we kind of got trapped.

In March 2019, Tamburlaine signed on with Shopify Plus. It would be the company’s third platform in three years, so there was initial reticence from within some parts of the business to make the change. And the stakes were high: Tamburlaine had a strict deadline to launch, as all data needed to be migrated before its membership renewal in July.

With the help of a data analyst who cleaned and migrated over data, the platform was up and running quickly—well within the forecast deadline. While Shopify Plus’ templates worked well for Tamburlaine, the ability to write scripts was a key advantage, so the complexity of member pricing was no longer an issue.

With pricing scripts working well, Tamburlaine started to leverage it with tags based on purchasing behaviour. It is now segmenting customers further and targeting key shopper groups with promos and products they will love.

People love the new platform. We've had three different websites in my time, and every time we had a huge backlash from the member base when we changed it. This time around there has been a minimum negative response. It was a really good feeling knowing we picked something that worked for everybody, not just a compromise that made some customers feel like they were left behind.

Within six weeks of migration, Tamburlaine’s conversion rate increased 30%, with more customers finding the brand and purchasing through its website. Early in 2020, it was on track to increase website sales by over 50%, but when COVID-19 hit—resulting in more online checkouts due to closed retail stores—Tamburlaine found its website sales were up 88% by the end of its fiscal year.

It is also enjoying more new customers than ever before. Tamburlaine’s old online system, previously so complicated that customers either abandoned sales or had to call into customer service to complete them, has now been completely remade, resulting in less friction and higher conversions.

Using added analytics with Shopify Plus, Tamburlaine has been able to create lists of customers and how they prefer to be contacted, to foster relationships and ultimately nurture a better buying experience. Members who had previously dropped off the grid have been recaptured and retained.

Shopify Plus also recommended Tamburlaine include a customer service system with web chat onto its new site, which has allowed the company to replicate the retail experience of buying wine online. Tamburlaine has since integrated Gorgias, so that when a shopper cannot ask a retail associate a question at a Tamburlaine store, now it can do so through web chat instead.

We are now actually seeing customer data, and also extracting data and using it in other ways, which has been of benefit to everyone. There’s really nothing we can't do with Shopify Plus.

Find out how Tamburlaine Organic Wines and top brands are breaking boundaries and sales records with Shopify Plus.