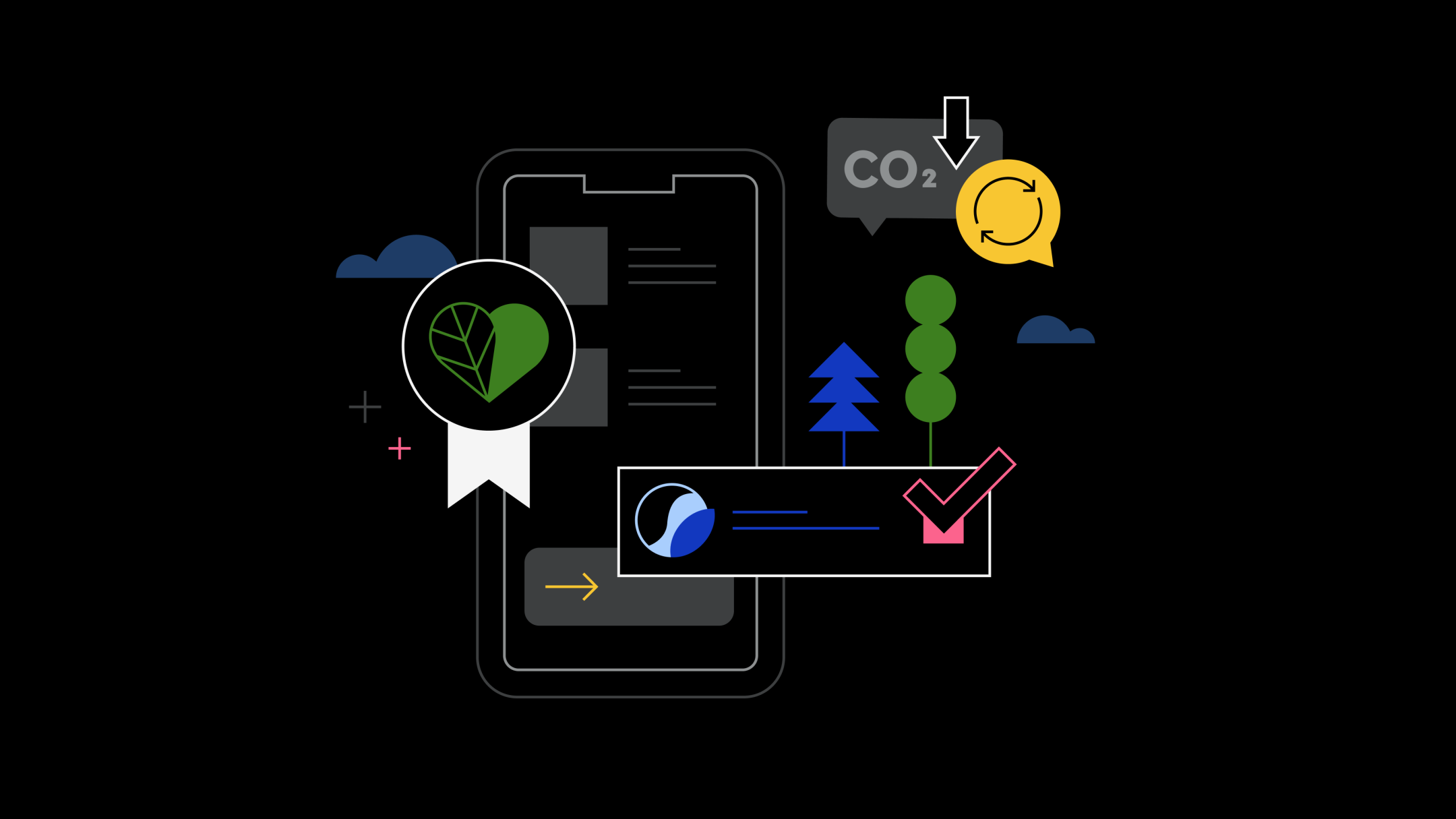 Businesses today are faced with a paradox: a need to both keep up with consumer demand, while also signaling to customers that they are committed to sustainability.

In the past six years, there has been a 71% increase in online searches globally for “sustainable goods,” and in the past year, 44% of consumers globally chose to buy from brands that have a clear commitment to sustainability.

Customers stay loyal for longer to brands that offer clear commitments to sustainability—something that has been shown to increase the lifetime value of a single customer by 306%.

Because of this increase in brand loyalty, merchants are responding. Thirty-five percent of surveyed companies are now actively measuring or tracking their emissions, and 23% are actively working to offset emissions.

But offsetting emissions is only half the battle.The other half is actually removing the carbon already in the sky.

Brands that offer their support to carbon removal technologies will make an even bigger impact in the fight against climate change, and will be able to show an even stronger commitment to sustainability to their customers.

This is why Shopify’s Planet app was created: to let businesses selling on Shopify directly fund and accelerate innovative carbon removal technology, while also signaling to their customers that they value sustainability.

Planet is a new app from Shopify that powers carbon-neutral shipping on all orders and comes with storefront icons that allow merchants to visualize and promote their commitment to carbon removal.

With Planet, Shopify stores become drivers for change. Every time an order is processed and shipped, a small contribution is made to purchase carbon removal credits from companies that are a part of the Shopify Sustainability Fund, creating technologies and solutions that pull carbon dioxide out of the atmosphere and store it long term.

Each company we’ve chosen to support is working toward a shared goal of finding innovative ways to create a more sustainable future. They’ve all created solutions that could truly revolutionize their sector and make an impactful contribution to reversing climate change at scale.

Keep reading to the end of this article to learn about some of the companies that will receive support from the Planet app and the challenges they’re facing.

Every month, Planet tracks the total emissions generated by your shipped orders.

The Planet app automatically calculates your monthly carbon removal cost—through either natured-based or high-tech-based solutions—based on the subscription you selected after installation.

The cost per order is low—between 3.5¢ and 15¢—and goes toward purchasing carbon removal credits to ensure that all orders for the month are truly carbon neutral.

Through the Planet app, you also have access to a dashboard that showcases the real-time impact of their efforts over time.

This dashboard lets you track:

All of this information can be shared publicly with customers.

This, along with the dynamic Planet app badge that displays on your Shopify storefront, lets you demonstrate to customers that your business is taking a stand on sustainability and carbon removal.

How much it costs

Brands can choose from three pricing tiers when they install the Planet app in their online store. These tiers vary based on what the business pays per order and the types of carbon removal technology that they fund.

The pricing tiers are:

Keep reading to learn more about the companies that each of these subscription tiers help to finance.

Get the Planet app

Carbon removal comes in many forms. It can either be accelerated through the powerful natural systems around us or manufactured through innovative new technologies (or a combination of both).

In either case, the goal is to remove carbon from the atmosphere in a scalable manner and then store it safely for long periods of time. The companies that do this are driven by some of the most innovative minds in the world and are making Earth-changing contributions to our societies.

Here are just a few of them.

It is supported through the Decade subscription plan.

Running Tide is building technology that restores and accelerates natural processes in the ocean, helping to leverage the world’s largest carbon sink.

Remora’s compact, mobile technology captures at least 80% of a semi truck’s carbon emission directly from the tailpipe, which is then sold to end users who can store it for the long term.

Heirloom’s direct air capture technology enhances the carbon mineralization process—driven by naturally occurring minerals, one of the planet’s most vital carbon sinks—to absorb CO2 from the air in days, rather than years.

It is supported through the Century and Millenium subscription plans.

Planetary's technology speeds up the natural process of removing carbon dioxide from the atmosphere by adding safe “antacids” to local ocean areas. Their process of producing antacids using mine waste also generates green hydrogen and battery metals, which are key to reducing emissions from transportation.

How big is the carbon removal challenge?

To keep global temperatures from increasing beyond the 1.5°C threshold laid out in the Paris Agreement—thereby avoiding the worst impacts of climate change—the world needs to get to net-zero carbon emissions by around 2050 and actively remove and store carbon dioxide from the atmosphere.

How much carbon do we need to remove? Scientists predict that up to 10 gigatonnes of CO2—a gigatonne is 1,000,000,000 tonnes—need to be removed from the atmosphere per year by 2050. That’s in addition to hitting the goal of net-zero emissions worldwide.

To do that, we need to empower entrepreneurs and innovators who are working to harness both natural and technological strategies to remove carbon dioxide from the atmosphere. The technology exists, but the scale isn’t quite there yet.

The problem is the world is not standing still while these technologies catch up.

Planet is one way merchants can help accelerate this world-changing research, while also signaling to their customers that they take sustainability seriously.

Help fund some of the world’s most promising carbon capture technology. Head over to the Planet app page now to get started.

Shopify Plus Platform and Updates