Apps and integrations, Speed to launch, Growth and scale 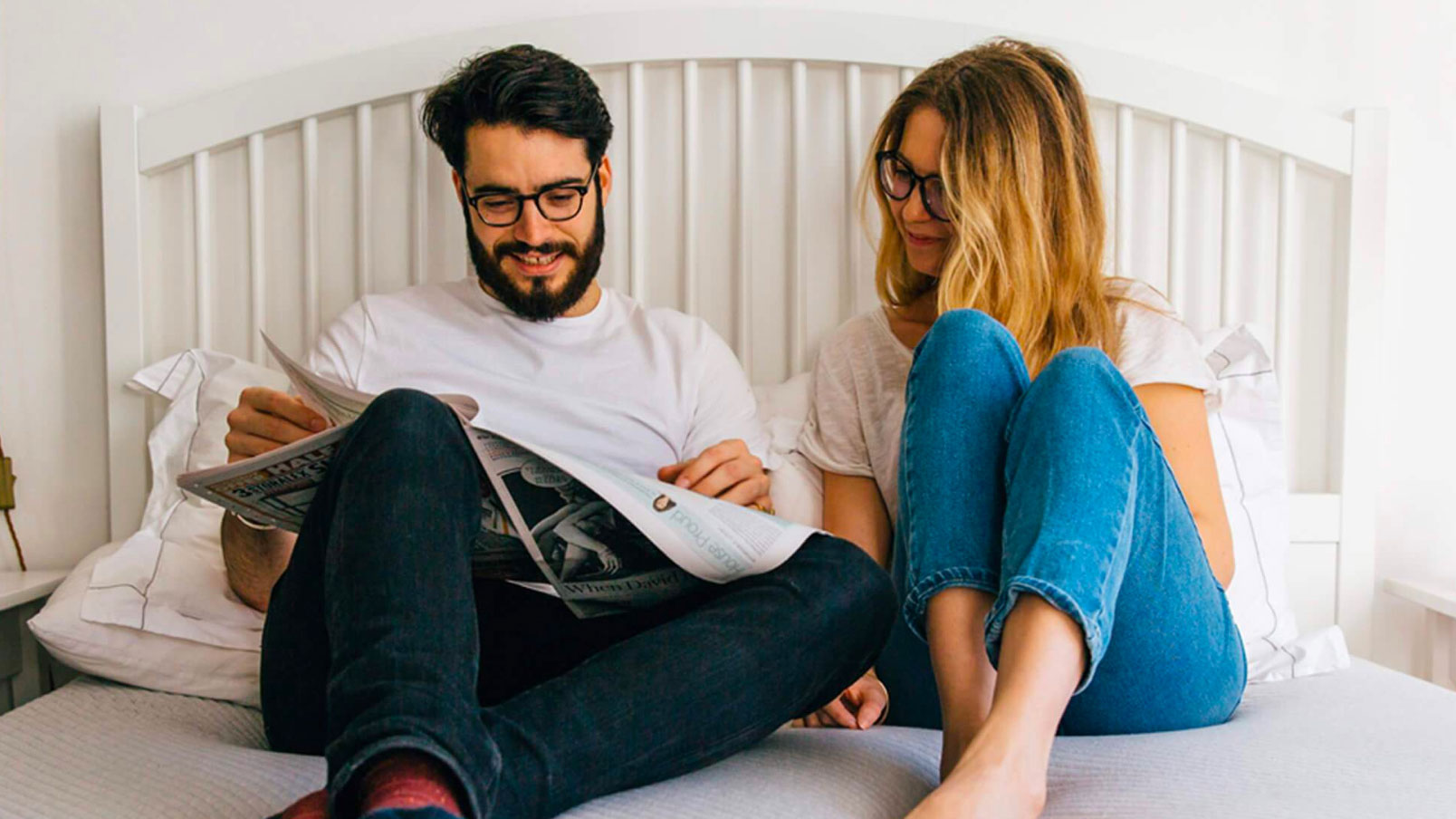 In 2014 David Wolfe co-founded Leesa, which sells luxury mattresses direct to consumers that are shipped in suitcase size boxes and expand when unrolled. Just before Leesa launched, Wolfe made the decision to halt construction on Leesa’s nearly completed custom ecommerce site and instead power its store with Shopify Plus to get to market faster and achieve the following:

Industry consolidation at the top of the mattress market has steadily eroded consumer choice and bargaining power. The opportunity Wolfe saw was to cut out the middle man, sell a luxury mattress direct to the public for a fraction of what it would cost in a big box store, and offer a no-risk 100-night trial with free returns.

“We wanted to create a simple luxury product and sell it for one-third or one-half the price of equivalent mattresses,” Wolfe says.

But Wolfe and the Leesa team were burning cash quickly building their own custom ecommerce platform from scratch. Even with a talented team creating the site, Wolfe anticipated technical hiccups that would likely require costly and time consuming fixes and possibly delay Leesa’s launch in a competitive and increasingly crowded market.

With Shopify, we’re able to move so much faster and accelerate growth.

Several months prior to selling his first mattress online, Wolfe changed track, scrapping his custom built site and opting to use Shopify Plus instead.

“Without Shopify, we would’ve run out of money before launching,” Wolfe says. “Instead of selling mattresses we would have been fixing bugs but Shopify fixed the bugs for us.”

In addition to using Plus to expand internationally, Wolfe credits Shopify’s Discount API — now the PriceRule API — with helping him “build a business with a soul” by programmatically and generously offering discounts to veterans and first responders.

“Shopify takes away one piece of the jigsaw puzzle and allows us to focus entirely on executing,” Wolfe says. “I like to work with people I admire and I certainly admire Shopify.”

Not having to worry about maintaining or fixing a custom site has freed Wolfe and his team to sell, market, and disrupt entrenched industry leaders. It’s a factor that has helped Leesa grow rapidly while also making a difference socially as evidenced by the following results:

In their first month, Leesa generated $800,000 in sales. By the close of their first year, they’d hit $30 million. As a result, the company has been able to donate thousands of mattresses to charities that serve the homeless.

“We measure success not only by our bottom line but also our impact on the world,” Wolfe says. “When someone buys a mattress from us they’re helping someone else sleep better as well.”

Find out how Leesa and top brands are breaking boundaries and sales records with Shopify Plus.