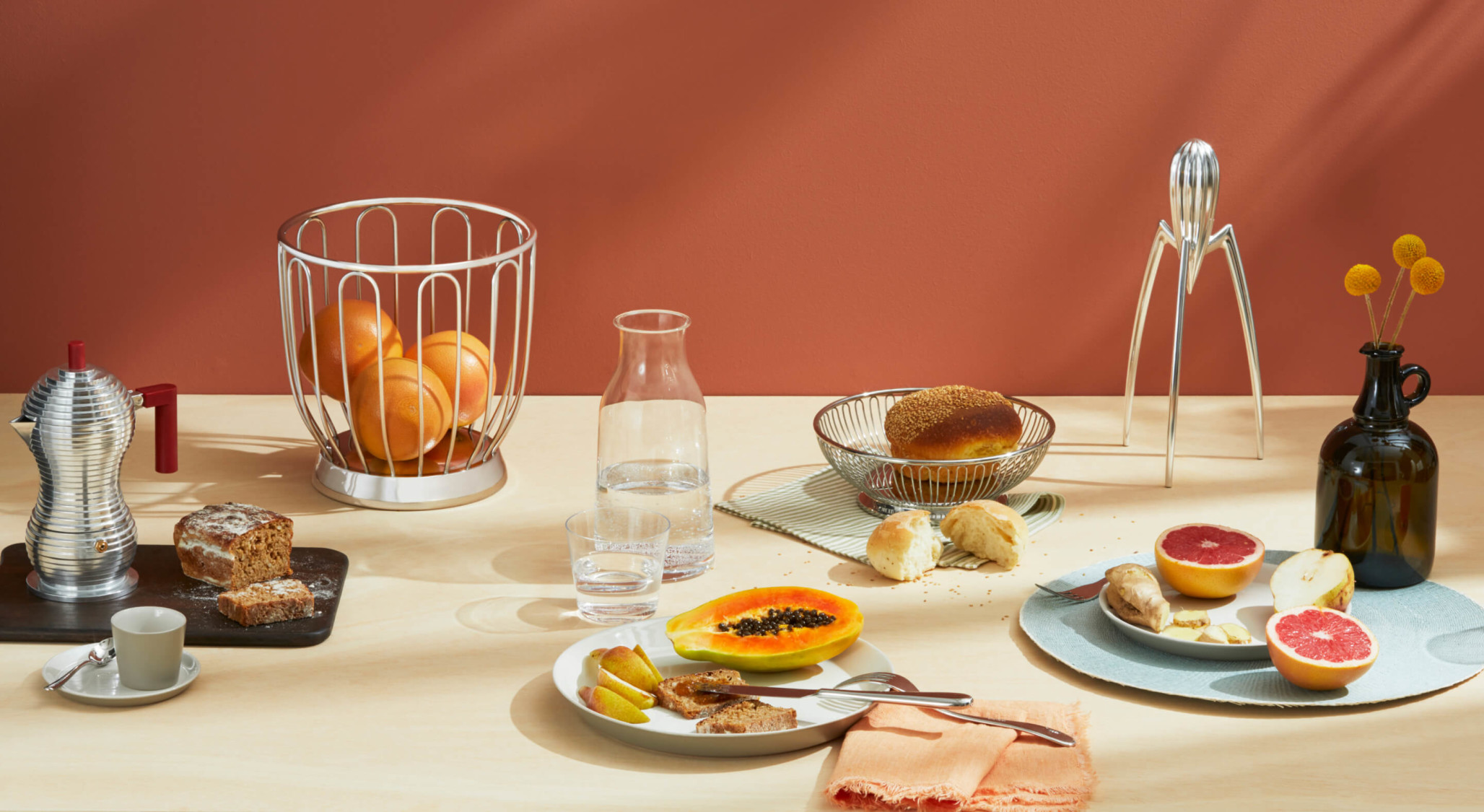 Since migrating, Alessi has seen a 233% increase in page views, and Alessi is finally secure that shoppers are interacting with a website that reflects the brand it has spent a century crafting.

Find out how Alessi and top brands are breaking boundaries and sales records with Shopify Plus.