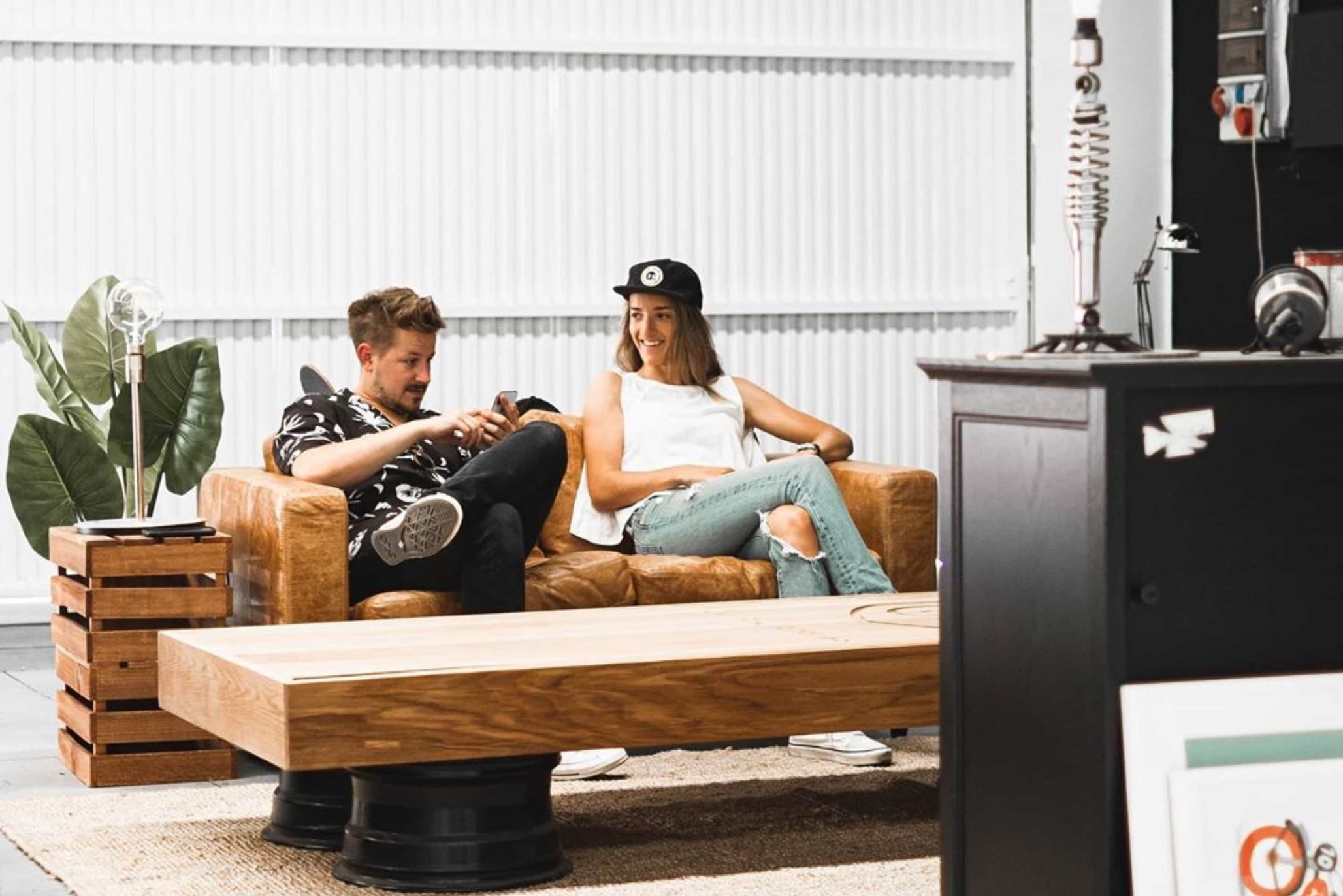 Like many great creative ideas, Birmingham-based “Provisions for the Wild” lifestyle brand P&Co was born in a coffee shop, with a logo sketched on a napkin. The two founders—both new to ecommerce—had an innate awareness that their “do what you love”, freedom explorers and thrill-seeking community needed a clothing brand that lived up to their lifestyle.

The fateful coffee meeting happened in 2013. Fast-forward six years and factor in an upgrade to Shopify Plus, the brand is now shipping to 36 countries, fulfilling tens of thousands of orders, and just won the 2019 Best Website Design award from fashion trade outlet Drapers. Business has never been better.

Few brands can say they’re truly forged in fire, but in 2017, the P&Co warehouse burned down with all their stock in it. This setback actually propelled the brand forward, leading to 12 straight months of triple digit growth. But even with a dedicated international fan base willing to wait on out-of-stock orders, the company had to rebuild from the rubble—quickly.

Astonishingly, P&Co relaunched in 14 days, with a brand new logo and a refreshed website. “It’s click-and-go on Shopify so if we needed to hide products, it was done in two seconds,” says Rudall. “We implemented an out-of-stock app right away, so we were telling people sign up for the back-in-stock notification."

Was it a case of temporary scarcity driving demand? Did customer sentiment buoy a cult favorite that had suffered a huge loss? Whatever the reason, P&Co saw 112% YOY growth from 2017 to 2018. One year after total devastation, they were in a place where everything was working seamlessly—but they wanted more. They wanted to take the next steps to scale and give their customers the best possible shopping experience, and they knew that Shopify Plus would provide it.

That was a make-or-break for us. It was like, right, what are we gonna do? We had no stock to fill orders. The only thing that was amazing was the website functioned flawlessly.

One year after the fire, P&Co upgraded to Shopify Plus.

P&Co streamlined their back-end processes with Shopify Flow, an ecommerce automation tool. With Shopify Flow, the team can monitor stock levels and is sent an automated notification when items go below minimum stock threshold, for ease of reordering. The marketing team is also first to know when items are running low, so they know to redirect ad spend toward products that are in stock.

“Having an international community of highly engaged social media followers means our site can have sales and traffic spikes at any time of the day. This can result in products selling out without warning. Shopify Flow has been crucial for us to keep on top of our main traffic drivers,” says Rudall.

With Shopify Plus as the hub powering their business, capabilities like custom checkout and automated discounting with Shopify Scripts, P&Co “hit the nail on the head” as far as serving customers—with proof in metrics such as a 3.2% increase in conversation rate, 50% increase in transactions, and a 40% increase in revenue since making the switch.

Rudall says that automation has been key for growth and time management, but that it’s helped every area of the business. The fewer actions that a team member has to perform or oversee manually, the more their time is freed up for big ideas. Their focus is now back on growth activities that will move the needle—new product streams, new markets, and more in-person activations.

P&Co used Shopify POS for the first time in 2018 and see it as a cornerstone to having both an international and a hyper-local presence.

“We want to create a platform where we can really connect to people, have conversations, be involved in what they’re doing via social media, and then step into real-world events and the places they’re spending time.”

The team has also more than doubled the amount of product they’re launching—including a new homewares and accessories line—and is now thinking about extending their global footprint even further.

“We’ve never been worried by the platform, we don’t have to worry about the technical side. Most ideas that we come up with, the platform is ready for those and raring to go with all that functionality."

The whole reason to go to Shopify Plus was to best serve our customers. It wasn’t about reaching a certain turnover; it was about providing a seamless experience. We wanted custom checkout, we wanted automation tools, and with the Plus platform you have that out of the box.

Find out how P&Co and top brands are breaking boundaries and sales records with Shopify Plus.