After selling $1M on day one, Good American automates its way to lasting success 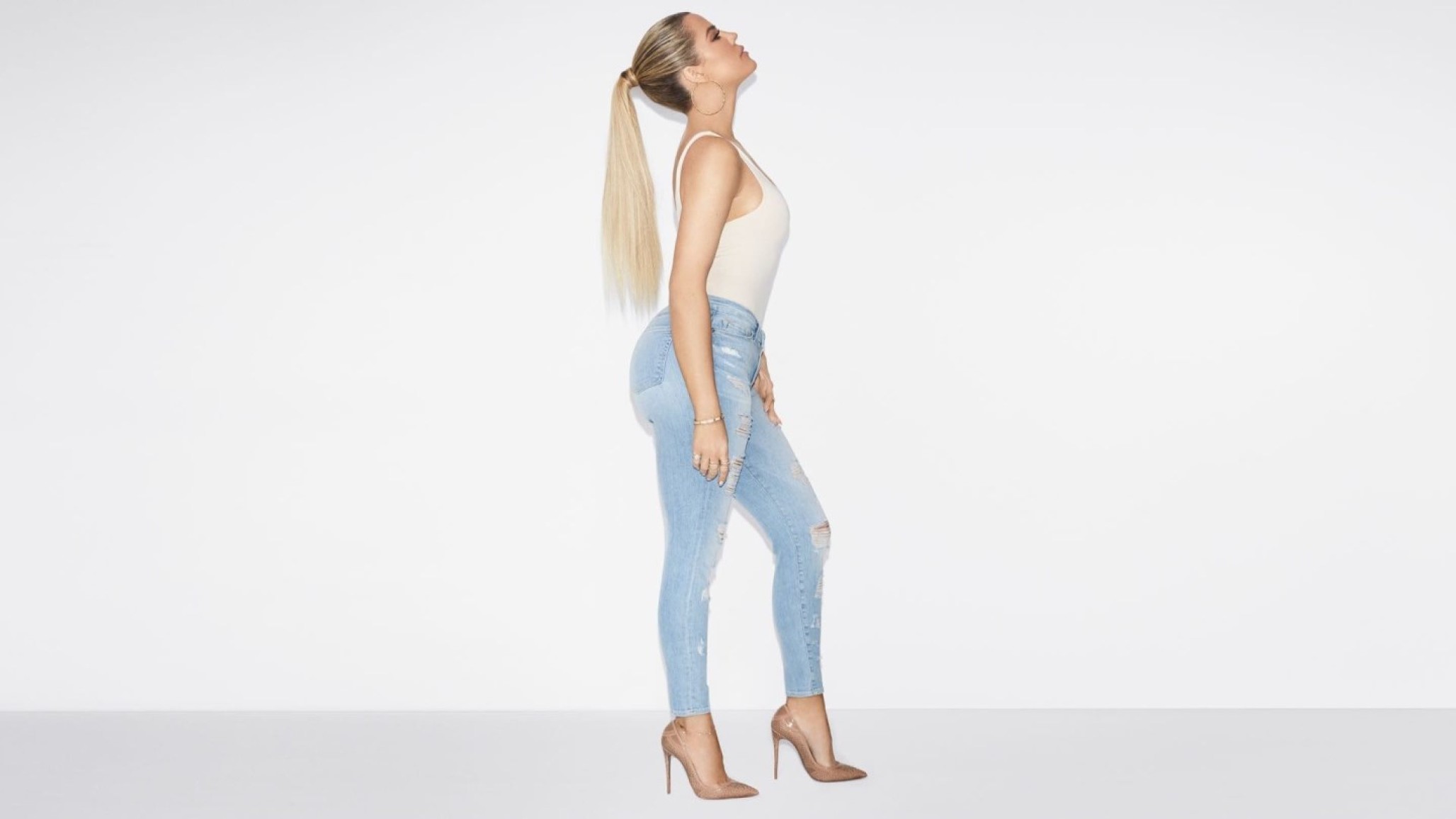 The equation was simple enough. Good jeans that fit women right—all women, all shapes, inclusive for every curve in sizes 00-24. On its own, the solution would’ve been a fine denim company. But when brand expert Emma Grede teamed with none other than Khloe Kardashian for the debut of their new company, it was a genuine rocketship waiting to launch.

Good American hasn’t come back to earth since. With Shopify Plus, the brand has enjoyed:

So you’ve heard the Kardashian name, have you? Certainly, there are few more popular families—more popular brands—than the California clan, and indeed several high-powered businesses have been born from within.

Khloe’s Good American shot out of the gate, her social influence and the company’s products finding an immediate and lasting fit. On its first day of business in 2016, Good American sold $1 million in goods. After one month on the market, Good American was ready to declare itself the largest denim launch in apparel history.

It was a blessing, but it was also something else. When you sell seven-figures on opening day, expectations for future growth heighten. Add a fast-growing SKU count onto lofty sales targets, and the task of managing Good American’s store became much more complex and laborious.

I’m so happy with the success we have had, but we have so far to go. This is only the beginning.

Good American faced a load of manual, repetitive tasks. Traditionally, its solutions might have been to custom code its own patch, or integrate into its backend a third-party fix, like an enterprise resource planning software or other third-party logistics tools.

Both would cost time and money, considerable amounts of each, but Good American had a third option. The company utilized Shopify Flow to address its two most pressing ecommerce hurdles.

The first consideration was automating inventory publishing. Good American used Flow to automatically tag products so they display as OUT OF STOCK on its site when they were sold out, or to display as LOW STOCK when its quantities dipped below a certain threshold.

“It’s an extra incentive or nudge to buy when customers see we’re running low on a product,” Mehmet Dokumcu, Good American’s executive vice president of digital and commerce, says. “If we’re out of stock, it also gives shoppers an opportunity to sign up to be notified when the product is back in stock, which results in future sales we otherwise might miss.”

The second matter was to automate product tagging and filtering. When Good American entered a new product into its backend, it may not have necessarily contained values and name tags that were consumer-friendly and ready to post online. To fix this, Flow was brought in to remove the tedious work required to determine which tags a product should get so that they display properly when customers viewed them online.

Now, Flow helps tagging to become standardized and automatic. The result is a workflow that tags denim fits, colors, and sizes so that customers can find the exact jeans they’re looking for.

On other platforms, every time you need to do something, like create custom workflows, you have to build them from scratch. So to have a user-friendly app like Shopify Flow that allows us to start doing much of this ourselves is very encouraging.

The Good American team was able to create its automated workflows in less than a day. Soon enough, the company was using Flow to automate all parts of its ecommerce operation.

In branching out to include Flow, the company found in fact that it had drawn itself inward. It was becoming more effective, more productive. With the chance for manual data entry errors lessened, Good American felt leaner, almost methodical in its approach.

The brand had been using approximately a dozen apps to fill important operational tasks. When Good American began using Flow, it could consolidate the programs it required to function. Future growth was always expected at this company, but now it will be fueled in part by efficiency gains attributed to ecommerce automation.

We’re using Shopify Flow to replace apps. For me, it’s great being able to consolidate the number of apps we use because it means fewer third-party solutions in the mix.

Find out how Good American and top brands are breaking boundaries and sales records with Shopify Plus.