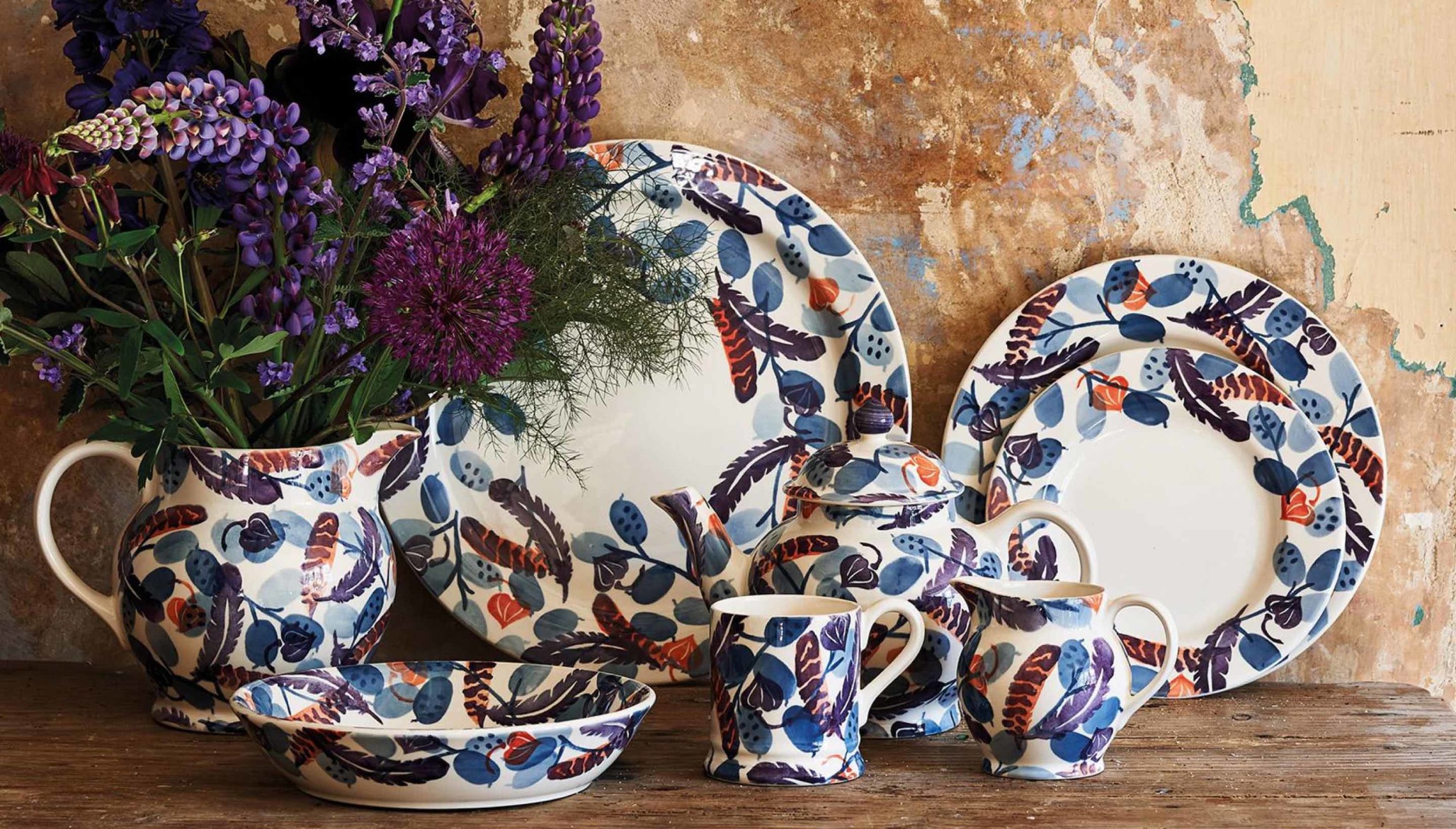 Companies don’t come more English than Emma Bridgewater, the iconic British home and kitchen brand. For nearly 35 years it has represented the quintessential English look, its ceramics and pottery as synonymous with the U.K. as 10 Downing Street.

Emma Bridgewater had sold online for some time, but the company found its site was leaving much to desire. It had grown old, a little out of date, and no longer reflected the brand’s significant place in English culture.

The company needed a shot in the arm, a way to take a website that was nearly five-years-old and whip it into shape. Emma Bridgewater identified mobile, particularly an improved user experience that would allow for easier search and shopping, as among its top priorities.

As it moved forward with mobile, Emma Bridgewater would also target a renewed emphasis on multi-currency ecommerce. This would account for two things: 1) to ensure its currency checkout options were pushed properly to its new site, and 2) with a new capacity for better data tracking by region, the company could more accurately make decisions about how to best serve each market.

We were on quite an old platform that was quite clunky. Shopify Plus is much more simple to use. It just seems like we can solve anything with the new website.

Emma Bridgewater sought the counsel of We Make Websites, a Shopify Plus Agency Partner, to lead its migration. We Make Websites made certain that Emma Bridgewater’s new site—and all of its customer, product, and order fulfillment data—was totally synced with its Netsuite enterprise resource planning software.

And then it was time to really make things sing. A complete redesign was called for, the site totally remastered and refocused on providing a proper mobile experience complete with improved navigation and search. “The homepage is much more dynamic now, and the imagery we can use is much better,” says Samantha Marsh, Emma Bridgewater’s ecommerce manager. “Everything is a bit freer.”

What came next was an international roll-out of its new site, pushed to its global pages which sold in four currencies: the pound, the euro, the U.S. dollar, and the Australian dollar. Emma Bridgewater had sold in multiple currencies before, but Shopify Plus allowed it to track sales data by region. With newfound confidence, the brand is considering which global markets to capture more aggressively next.

It looks much better than our old site did on mobile, and it functionally works much better. It feels like we can do much more now and Shopify Plus can help us make it even smoother

Anecdotally, Emma Bridgewater liked what it saw. “The look and feel of the new site, the layout of the product page and things on mobile, just looks neater than before,” Marsh says. “We have quite a lot of ideas to streamline the checkout process for mobile, and just make convincing people to press buy at the very end a bit easier.”

But of course there was data, too. Marsh didn’t just have a prettier site with more functionality to show after launch. The numbers backed her up. Since replatforming with Shopify Plus, Emma Bridgewater could claim a 32% increase in mobile users and a 13% increase in mobile revenue.

Two times a year, Emma Bridgewater rolls out major sales—one for summer, and one for winter. They are landmark selling seasons for the company, incredibly important to the bottom line, and waited on patiently by its loyal customer base.

In May of 2018, almost immediately following its replatform, Emma Bridgewater’s new Shopify Plus site faced the demand of its famous summer sale. The company was nervous, eager in anticipation, just wanting it all to go okay. Perhaps the results were a sign of things to come. On the first day of the sale alone, Emma Bridgewater sold £190,000 online.

It is quite a simple platform to get cracking with. We launched our biggest sale of the year a week after we launched the website.

Find out how Emma Bridgewater and top brands are breaking boundaries and sales records with Shopify Plus.