How Hypnotik saves $400,000 a year in development costs by replatforming to Shopify Plus 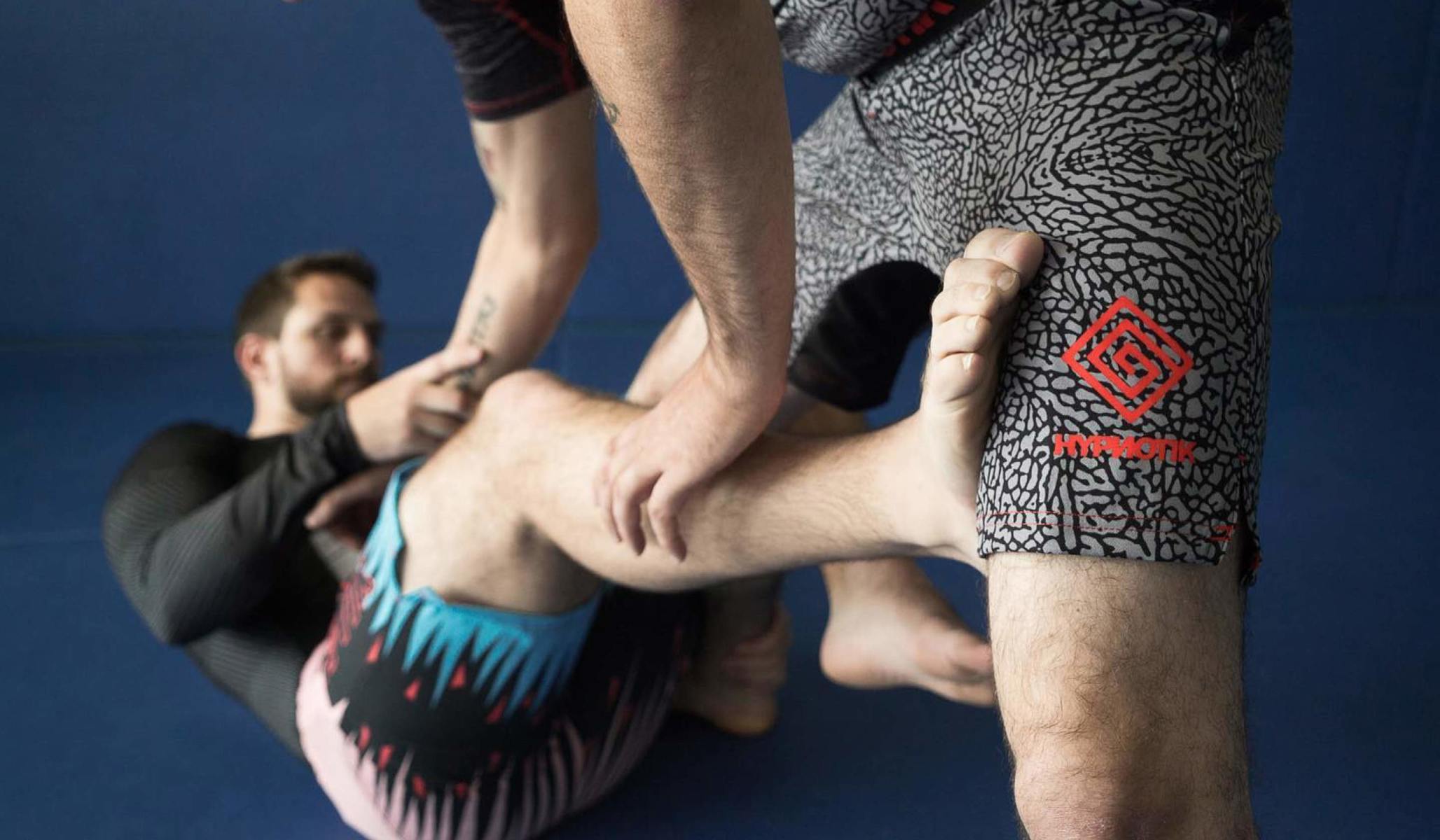 Founded by Mika Casey to capitalize on the growing popularity of mixed martial arts, Hypnotik lives on the cutting edge. For instance, while less sophisticated retailers are simply trying to establish a presence online, Casey is routinely experimenting with new tools and features such as cart abandonment deterrents.

However, Casey quickly learned that implementing new tools on other platforms can be time consuming and expensive. Since replatforming to Shopify Plus:

Launched to capitalize on the growing popularity of mixed martial arts, Hypnotik, which was founded by Mika Casey, is often on the cutting edge. For instance, while less sophisticated retailers are simply trying to establish a presence online, Casey is routinely experimenting with new tools and features such as cart abandonment deterrents. However, Casey quickly learned that implementing new tools on other platforms can be time consuming and expensive.

“The sales people always told us, ‘Oh, it’s just a line of code you’ll have it up in a day,’” Casey says. “But it wasn’t as plug-and-play as we were led to believe.”

The features Casey desired required extensive development work and would take months to implement. Neither scenario was acceptable to an ecommerce pioneer like Casey. Similarly, two years after launching on his prior platform, Casey says he was told he would have to pay $200,000 for an upgrade or risk not having a responsive site.

“We told them this is nuts, we can’t do this,” Casey recalls. “That was not what we signed up for, and we should not have to pay huge sums of money just to keep our site current.”

With the shift toward mobile accelerating, Hypnotik recently migrated to Shopify Plus to ensure it offered customers a responsive site that fits perfectly on any screen. Besides positioning Hypnotik to capitalize on mobile traffic growth, Casey credits the Shopify Plus launch team with helping the company avoid a significant decline in traffic that can accompany a migration.

“It was a very quick launch,” Casey says. “Everyone hit their deadlines, and it went as smoothly as a launch could go.”

Hypnotik is generating $10 million a year in sales and credits Shopify Plus with helping it offer a much improved customer experience that allows it to easily showcase its best-in-class product photography and and sizing tools. Casey says the new site loads faster and doers not require time consuming and expensive development other platforms often require when adding new features and solutions. Instead, Casey relies on the Shopify Plus application ecosystem for solutions he can implement himself and in a matter of minutes.

“I install 80-90 percent of the applications myself,” he says. “It’s as easy as installing apps on an iPhone.”

Since migrating to Shopify Plus, Casey says his focus is on growing Hypnotik rather than the technology that underpins it. Casey credits the responsive site built on Plus with dramatically increasing mobile conversions by 60%. In a recent 30-day period, mobile traffic accounted for an unheard of 35% of sales.

“We’re paying much less per month and no longer spending six-figures on developers,” he says. “Switching to Shopify Plus is saving us $400,000 a year.”