The Skin Nerd’s conversion rate rose 20% after rebuilding one store, and launching another, in just two months 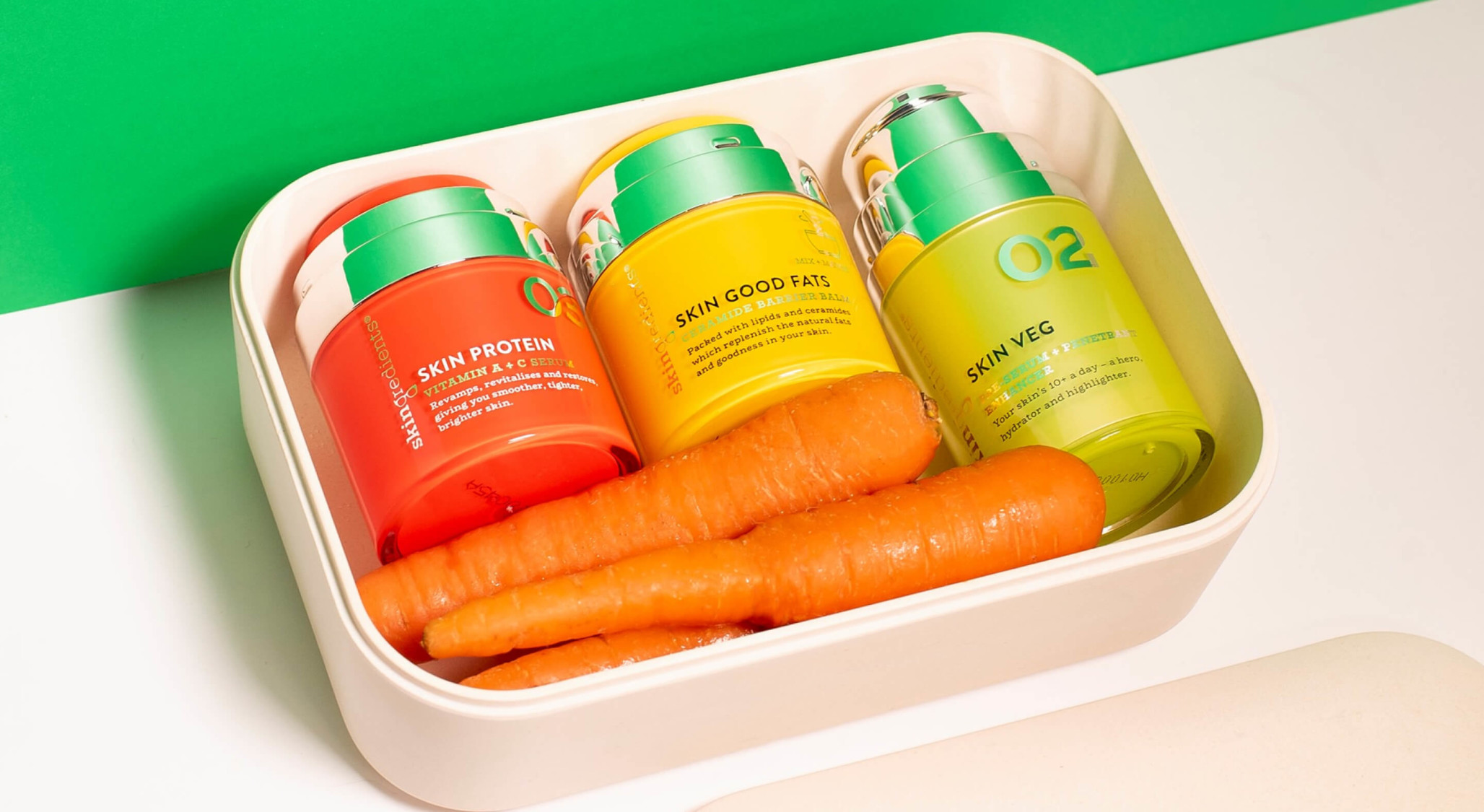 Founded in 2017 by Jennifer Rock, a self-proclaimed “skin nerd” and an award-winning skin tutor and dermal facialist, The Skin Nerd acts as a one-stop shop to provide pro tips for all skin types.

The company offers a range of virtual skin consultations, and has built a dedicated community and evangelist following known as the “Nerd Network.” But long-term plans to rebuild its website were accelerated in 2020, when COVID-19 lockdowns placed a premium on the company’s online business. With Shopify Plus, The Skin Nerd has enjoyed:

The Skin Nerd had long offered virtual skin consultations, and with a line of products that appealed to customers who were increasingly spending time at home, the company was uniquely positioned for success in 2020. The Skin Nerd began the year with a growth plan focused on expanding its presence in the U.K. and other European countries by placing its products in pharmacies, salons, and stores.

And yet, despite a carefully mapped-out strategy to expand with its retail partners, sudden lockdowns and store closures meant The Skin Nerd’s expansion was majorly impacted.

Plans to spend six to 12 months rebuilding its online store, and that of its sister brand, Skingredients, was no longer feasible. With bricks-and-mortar shops closed, the increasing importance of its online sales meant The Skin Nerd umbrella of brands needed to act fast.

We can be flexible with Shopify Plus—[we can] pivot, be responsive, put offers up. At the enterprise level, that is quite unusual.

The Skin Nerd decided to lean into its online business, moving to address its online stores rapidly. In just eight days, The Skin Nerd’s store was fully rebuilt. Only one month later, Skingredients was launched as a brand new site itself.

The Skin Nerd’s team knew that many of its community members flooded its sites to educate themselves, whether that was by watching video content or reading a blog post on skincare. Its site needed to run smoothly—and load quickly—even in the face of a rush of new visitors at once.

“The day we were supposed to launch Skingredients, a very popular U.K. influencer mentioned the brand in a post, and we got huge traffic,” Flaherty says. “We had to make the site live 10 hours earlier than we had planned.”

We were able to rebuild the store within a week, which would normally be impossible for a growing platform like The Skin Nerd. With Shopify Plus, you don’t need to have a large team with front-end developers and back-end developers to keep a brand growing.

With its online stores rebuilt and optimized, The Skin Nerd’s umbrella of brands can now focus on doing what it does best—providing “food for the face,” organically growing its community of followers, further expanding its already flourishing social media presence, and providing educational content to its customers.

Better websites were one thing. The cost savings of a more effective operation were another. “We have saved ludicrous amounts of money that we were previously spending on enterprise software,” says Flaherty, “including $10,000 a year on apps for The Skin Nerd, and about $35,000 on agency costs for Skingredients.”

At each turn, The Skin Nerd found improvements to the performance of its sites. Conversions rocketed upward by 19%, and despite up to a 10X increase in sales during peak COVID-19 lockdown, the company’s sites still loaded much faster. Average page load time dipped from nine seconds to under two seconds.

For The Skin Nerd, the company relishes that there is no longer the need to undertake major upgrades, or perform any testing, ahead of big seling seasons like Black Friday Cyber Monday.

The benefit for us is that Shopify Plus is an incredibly broad platform, and covers a huge amount of stuff, so that we don’t have to worry about it. Most platforms are either incredibly customized or too template based, but Shopify Plus allows you to meet in the middle. It means you can be very fast and cost effective, while still making customized experiences for your customers.

Find out how The Skin Nerd and top brands are breaking boundaries and sales records with Shopify Plus.