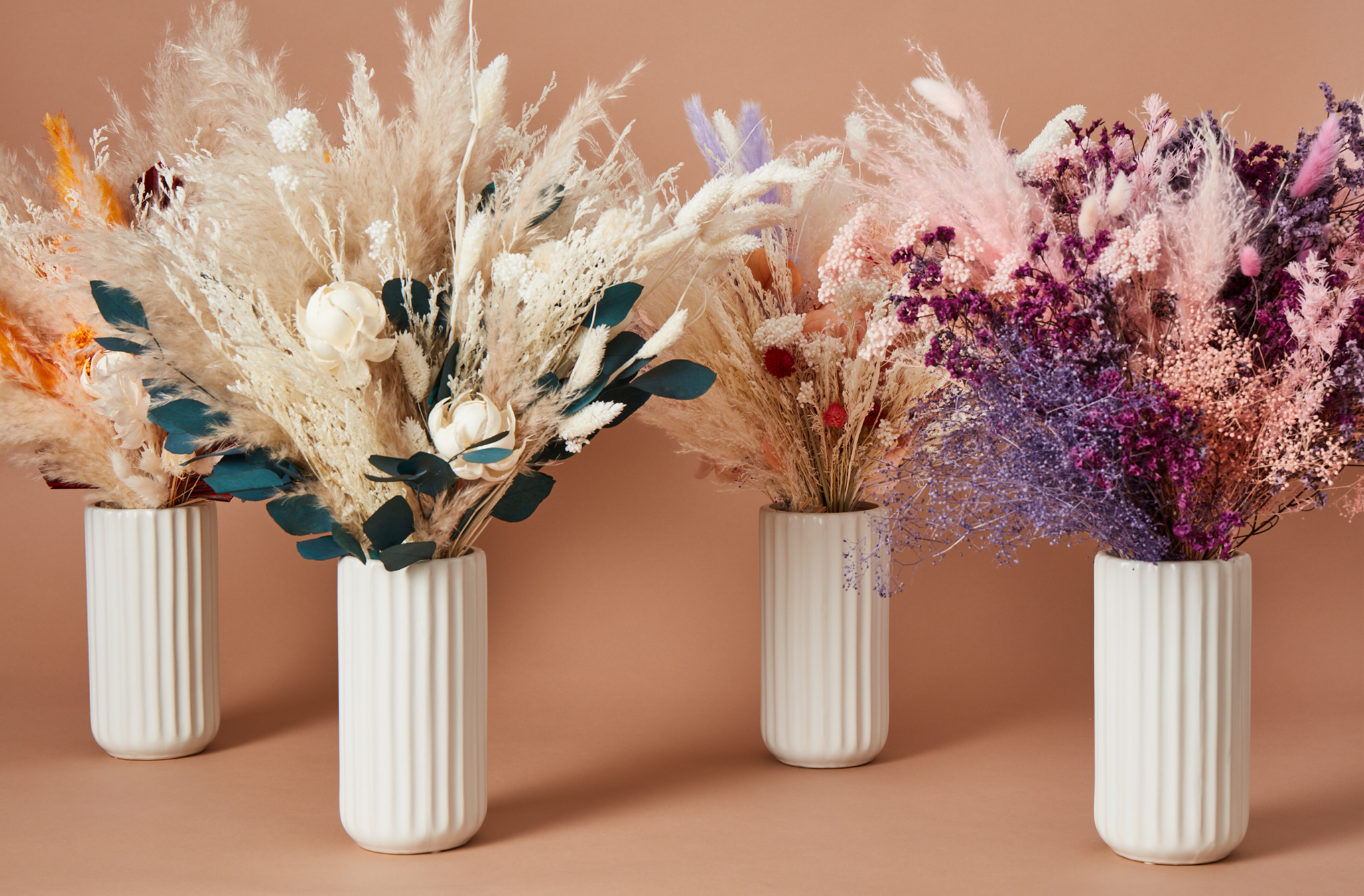 A Manhattan mainstay since 1947, Scotts Flowers is an acclaimed florist with a robust ecommerce operation. Scotts delivers beautiful arrangements to New York’s five boroughs and Long Island from the Midtown showroom they've been in for 75 years.

For several years Scotts has relied on Made by DAS —an Audience Development™ studio run by marketing engineers to scale its ecommerce marketing strategy. Recently, DAS noticed an overall degradation of upper-funnel targeting performance. Since the recent changes to privacy across digital marketing, Scotts has been unable to affordably use top-of-funnel conversion campaigns outside of specific holidays, such as Mother’s Day and Valentine’s Day.

“We are willing to pay for higher CPMs and high cost per landing page views to acquire customers that convert faster and result in a higher ROAS. We’re excited with Shopify Audiences’ performance and are using it across our marketing funnel.”

Join the ranks of brands changing home furnishing every day.

Find out how Scotts Flowers and top brands are breaking boundaries and sales records with Shopify Plus.