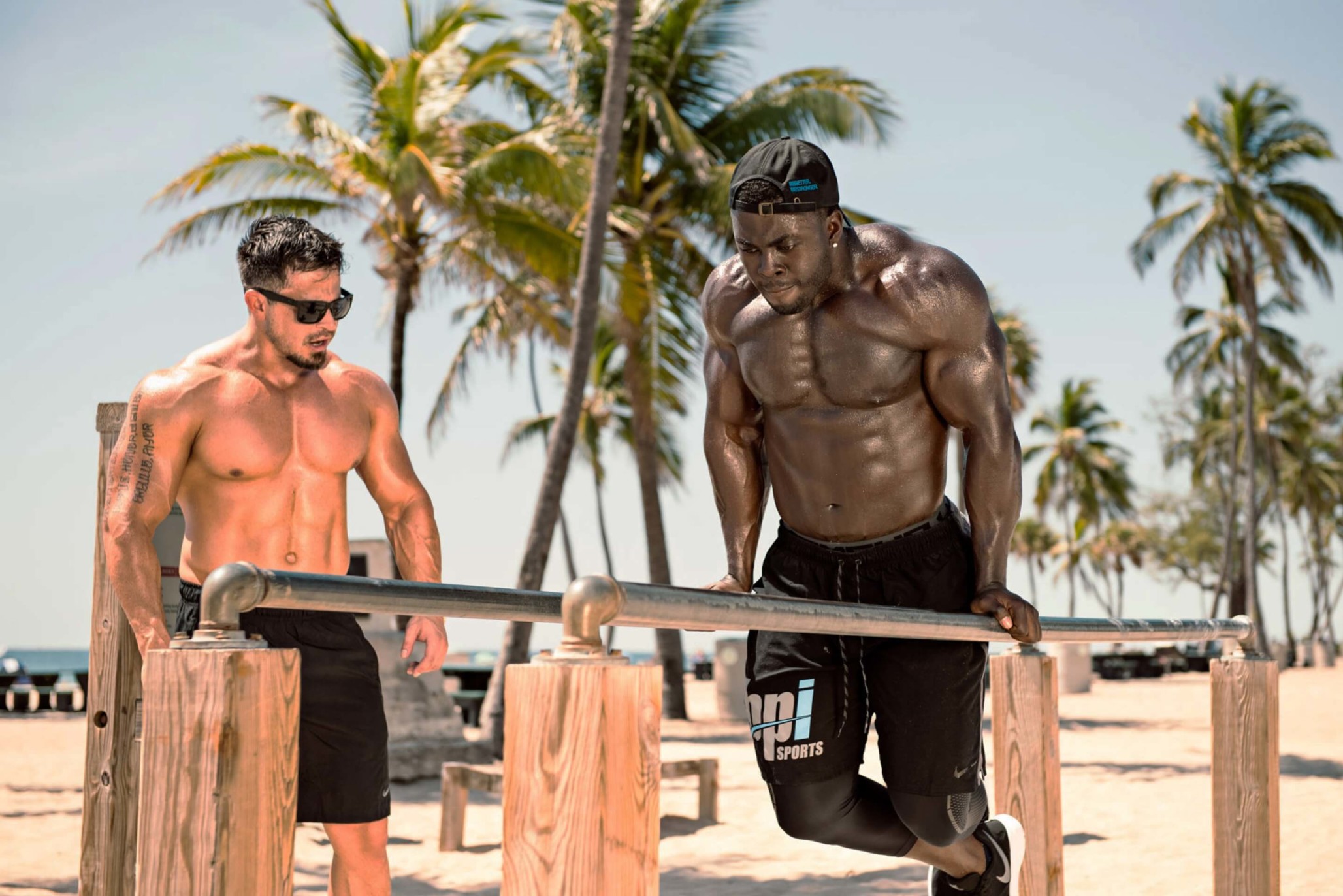 In the nutritional supplement space, few players are more swole than BPI Sports. The Florida-based brand is spotted on the shelves of every retail store a health and wellness company would hope to do business with: GNC, Vitamin World, The Vitamin Shoppe, Kroger.

It is a wholesale dynamo, but to meaningfully capture the direct-to-consumer (D2C) space, the company required a considerable change in philosophy—not to mention its commerce platform. With Shopify Plus, BPI Sports has enjoyed:

On its surface, BPI Sports may self-identify as a wholesale company; indeed, business-to-business sales, such as the $100 million-plus it has run to date through its big-name retail partners, account for the lion’s share of the company’s annual revenue.

But as it began to seek outward, D2C ecommerce became top of mind for the American supplement maker. It was the right next step for the company to serve its customers directly and better own its brand presence.

The problem was BPI Sports had no confidence its website could handle the move. Customers often saw error messages, there was messy code, or internal customer data that was impossible to parse. It was a massive ordeal, a headache for all staff, to change features on the fly.

Not to mention it was all costing way too much. Given its current tech solution, scaling upward seemed unlikely.

If BPI Sports was ever going to fully own its D2C channel, there had to be a change.

I told my company: look, here’s what we’re spending. Here’s what we could be saving with Shopify Plus. Think of the monthly bill and also the man-hour bill—the frustration.

In 2018, Haroun surveyed the landscape before him. BPI Sports was paying about $6,000 per month in development fees alone, all for an ecommerce platform that left much to be desired.

He proposed a switch. Soon after, the company replatformed to Shopify Plus.

What Haroun found was a new wave of things that were possible. BPI Sports could do proper theme and feature testing for once, was able to make changes to its website without outside help, and the groans of frustrated staff that had been burned by complicated backend functionality had become silenced.

The most telling sign of a successful migration would be in its D2C operations. Internally, BPI Sports targeted a 50% spike in D2C online revenue as a sign it had made the right decision in moving over.

To get there would require a drastic shift in consumer sales. It also would need BPI Sports’ staff to free itself from the shackles of its previous platform.

You pull your hair. You hear your team just complaining 24/7 anytime you mention, ‘Hey can you do this?’ That’s kind of the way discussions went, where we really didn’t want to improve or do anything to the site because it was such an endeavor to do anything simple.

It didn’t take long for the data to come in. BPI Sports was bulking up.

It took only two months on Shopify Plus for the supplement company to eclipse six-figures in online D2C sales within a 30-day window. At that rate, BPI Sports put itself on pace to triple its annual web sales compared to how it performed under its previous platform.

Haroun saw other areas to celebrate. Immediately, BPI Sports discovered it was saving about $4,000 per month on development costs with Shopify Plus.

On the balance sheet, the partnership was a win. Anecdotally, the migration had opened to weary staff a new world, where data was more reliable, changes to the site were possible without agency help, and they could finally — not unlike the athletes the company served — exhibit agility and spontaneity on its new site.

Our team had a lot of things we wanted to do before migrating—things like better testing, being able to replace things on the fly. Before Shopify Plus it was, ‘Eh, let’s see if we can figure something else out.’ Now it’s, ‘Okay. We know we can do it.

Find out how BPI Sports and top brands are breaking boundaries and sales records with Shopify Plus.