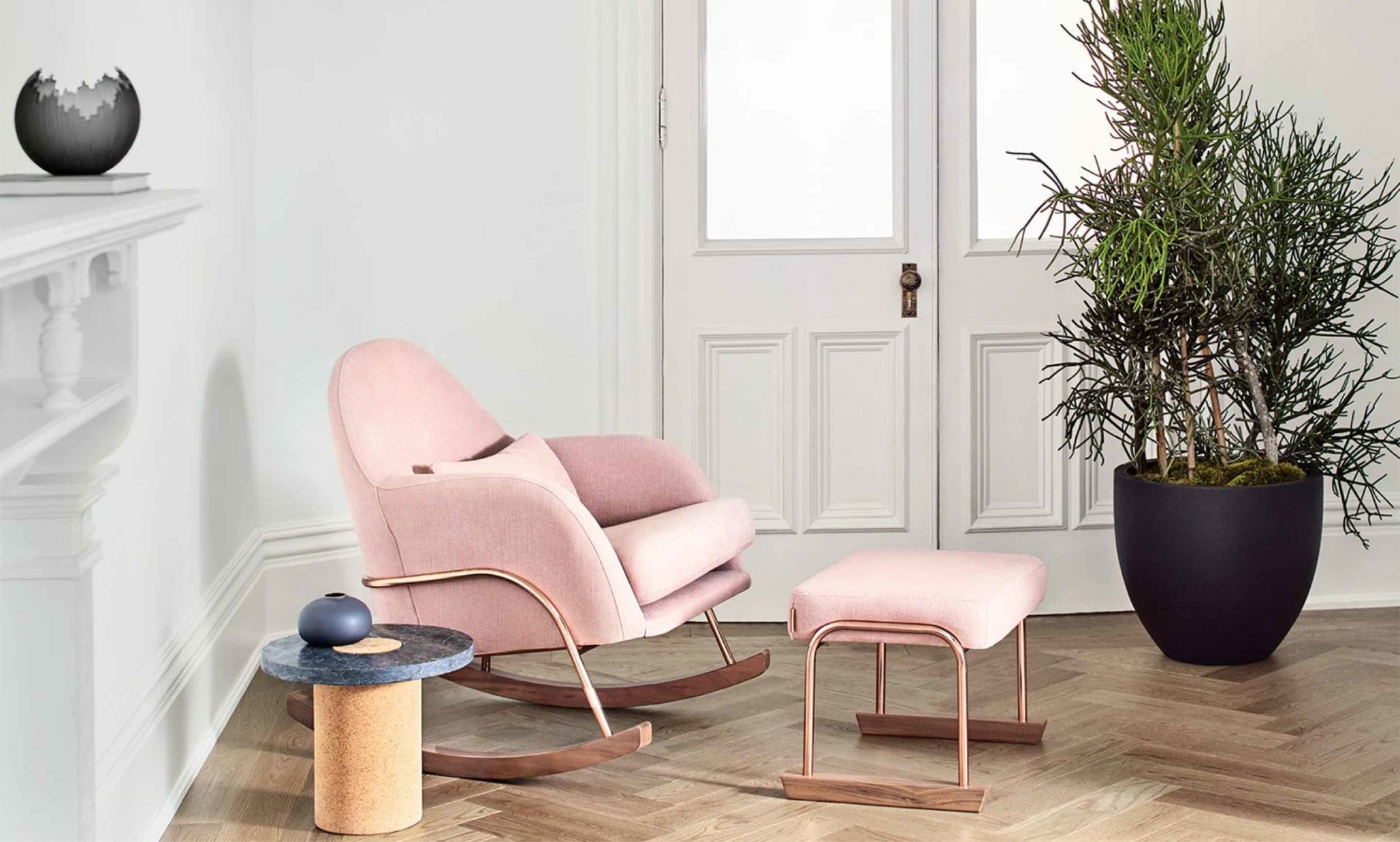 Necessity was the mother of invention for Monte Design founders Ralph and Michelle Montemurro. When the couple couldn’t find well-made furniture for their son’s nursery that was both stylish and comfortable, they designed their own.

Since they launched Monte Design in 2005, media outlets and customers across North America have raved about the high-quality craftsmanship and simple design of the Canadian company’s products. The Montemurros were determined to continue being the top player in their market, and looked to the Shopify Plus to help them. Since going live with Shopify Plus in January 2018, Monte Design has enjoyed:

Monte Design dominated its market for nearly a decade, providing simply designed pieces that could easily graduate from the nursery to the living room once they outlived their original purpose. But cheaply made knockoffs billing themselves as “Monte Design-esque” and selling for a fraction of the price eventually began to erode the company’s sales while coasting on its reputation.

Monte Design’s ecommerce tools weren’t showing it the full extent of each customer’s journey: Where they came from, where they were going, who was abandoning their cart, and why.

The company knew it needed to take its ecommerce game to the next level, but it wasn’t sure how. So it upgraded to Shopify Plus and sought guidance—receiving detailed advice to help on its path forward.

Monte Design worked through this advice, prioritizing a few simple goals: Increase web traffic, upgrade its mobile experience, and improve the company’s marketing efforts through a stronger understanding of its customers’ wants and behaviors.

There’s ten times more data available to us through Shopify Plus than any other ecommerce solution could give us.

“One of the first things Shopify Plus did was help us with our Google Ads,” says Ralph Montemurro. “They asked what kind of return we were getting on our advertising spend, and I couldn’t even answer. We started exploring how Google Ads work and we realized how complicated it was, but [now] we’re seeing conversions we didn’t even know we were able to track. It’s been invaluable.”

As Monte Design continued through working through Shopify Plus' expert guidance, it discovered that 70% of its overall traffic was coming from mobile. Optimizing the site for smartphones became its top priority.

“With our previous ecommerce provider, we had to create the whole mobile site,” says Ralph Montemurro. “Shopify Plus is optimized for mobile, which really let us fine-tune our user experience.”

And with so many knockoff versions of Monte Design’s products now on the market, the company knew promoting its superior product online was a must. So Monte Design and Shopify Plus also undertook a full review of the company’s website and found several ways to upgrade its marketing efforts. Some were as simple as more prominently displaying its shipping incentives, more expansive product slideshows, and performing an SEO analysis.

Before switching to Shopify Plus, we didn't have a broken-down numbers comparison of our traffic between desktop and mobile. Shopify Plus reminded us to check the stats on our mobile version.

Monte Design was determined to hang onto its dominant position in a category it practically created. As the numbers show, since moving to Shopify Plus, the company’s sales are back on an upswing.

“We have so much more information at our fingertips now,” says Ott. “We have analytics and details on our customers, and traffic insights that we didn't have readily available before.”

Monte Design’s goal was to increase traffic to its website by 5% in the next four months—a goal it nearly doubled. Since then, its year-over-year traffic numbers have doubled as well.

The site improvements helped Monte Design achieve its main goal: increase traffic and sales both online, in its retail stores or in the stores of their retail partners. The site’s new Find a Store section drove new customers to specialty baby and kids stores across North America carrying Monte’s line, and Monte is well on its way to reclaim a lead in the market it created.

Shopify Plus really opened our eyes to what kind of data we can gather and what kind of tools we can use. It was really a very exciting, eye-opening experience. They’ve never steered us wrong.

Find out how Monte Design and top brands are breaking boundaries and sales records with Shopify Plus.