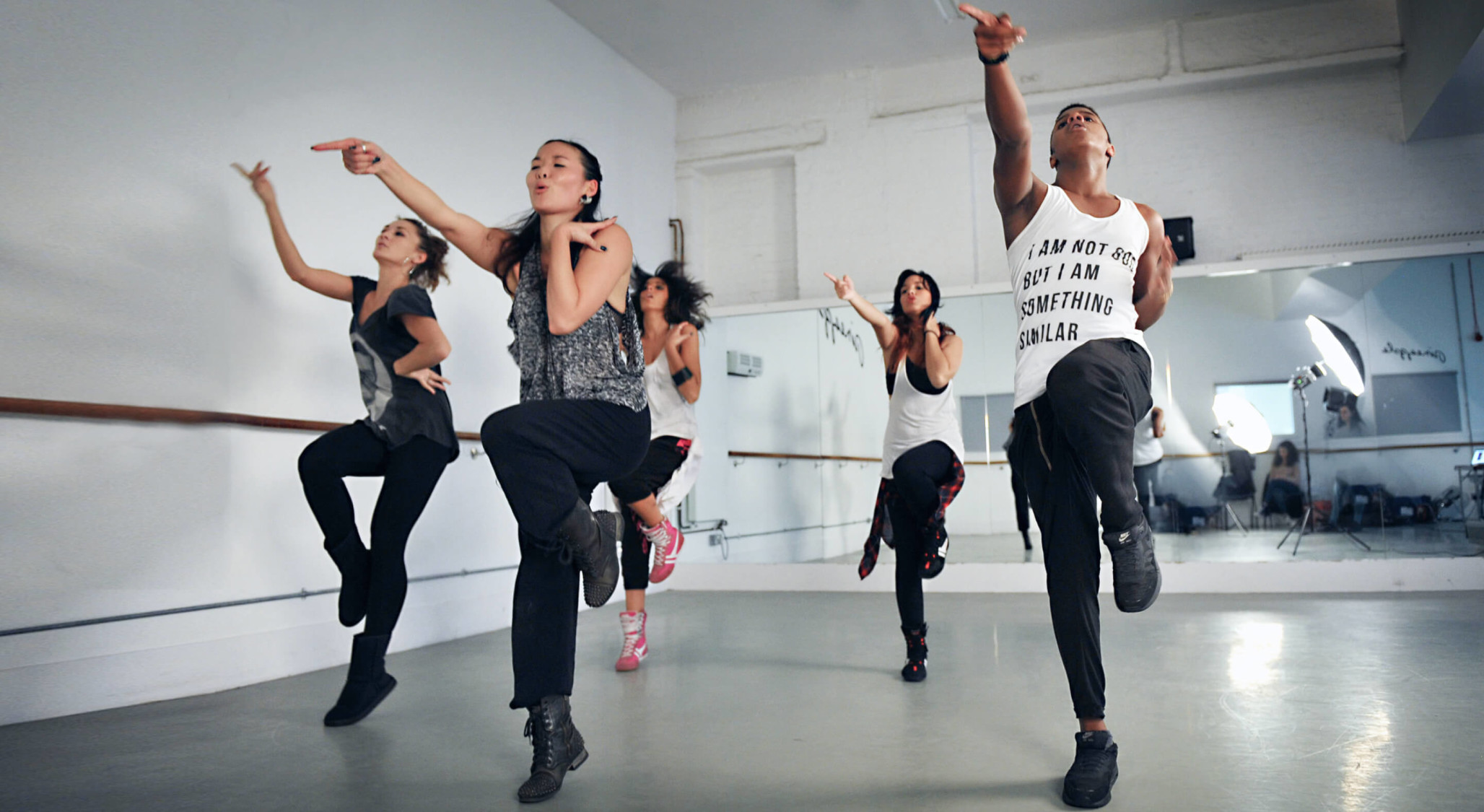 Founded in a warehouse that once housed the fruit of the same name, U.K.-based Pineapple Dance Studios has been a pioneer multiple times over since 1979, opening a dance studio in London, launching fashion labels with retail partners, and selling direct to consumer via its online store. Its founder, Debbie Moore, a famous model and officer of the Order of the British Empire, was the first female chairperson to list a business on the London Stock Exchange. Pineapple has hosted celebrity dancers such as Janet Jackson, Hugh Jackman, and Dua Lipa in its studios.

Frustrated with the continued outages, poor performance, and significant costs in maintaining its on-premise website, the company made a switch. Now with Shopify Plus, Pineapple has enjoyed:

Slow, complicated, labor-intensive, and unreliable, Pineapple’s site forced the management team to spend hours working to solve problems. In one telling example, the simple task of adding a new top-level navigation item had to be outsourced—and cost around $1,300. The platform made it difficult to deliver Pineapple’s desired customer experience, which led to high volumes of customer service issues.

As retail conditions shifted, the brand made a conscious business decision to close all but one of its brick-and-mortar stores to direct its investments online. But online needed to be better. Pineapple knew it needed to make a change.

Our previous site would always go down on weekends, or [during] sales—whenever we had more traffic. It was unintuitive. Reporting was terrible. Small changes were a struggle. We were faced with spending tens of thousands of pounds on simple product or content updates. We knew we had made the wrong choice.

Pineapple saw a natural fit. It was happy with the quality and simplicity of Shopify POS powering its flagship store, so the company looked to Shopify Plus to power its online store, too.

Shopify Plus Service Partner Underwaterpistol helped Pineapple create a dynamic new store that was conversion-focused, adaptable, and integrated with its current business systems.

The migration covered all existing software integrations, including Klaviyo and Shipwire, as well as bringing over relevant customer data and content to Shopify Plus. A bespoke app was also created to replace Pineapple’s class timetable to make it easier to manage on the backend and more user-friendly on the frontend. Importantly, the SEO stature that Pineapple had long developed was protected during its replatforming.

The migration coincided with changes to Pineapple’s 3PL partner, changing warehouse and distribution channels. Despite this added complexity, migration was smooth and successful.

As an agency, we choose Shopify Plus because it works so well. It frees us to focus on the tasks that move the needle and help the brand grow audience and revenue, rather than spending empty developer hours making simple changes or fixing errors.

The numbers immediately showed Pineapple that it had made the right move. In the first two months after migration, its sales had improved 207% thanks to products and collections on its new site loading 40% faster, bringing average page load times from five seconds down to three seconds. Pineapple also enjoyed no longer having the need to pay costly developer fees to make changes to its site.

Trusting that its online store will finally work smoothly and efficiently at all times, the transition to Shopify Plus has allowed Pineapple to focus on growing its brand.

Pineapple is exploring ways to further leverage Shopify POS to connect its online and offline businesses by using its Covent Garden store in London for local pickup. Working with Underwaterpistol, the company is also learning new ways to better leverage search, social, and other marketing strategies.

There are no boundaries since we migrated. We can get excited about change and implementing new ideas to grow our business, because with Shopify Plus it’s possible.

Find out how Pineapple Dance Studios and top brands are breaking boundaries and sales records with Shopify Plus.