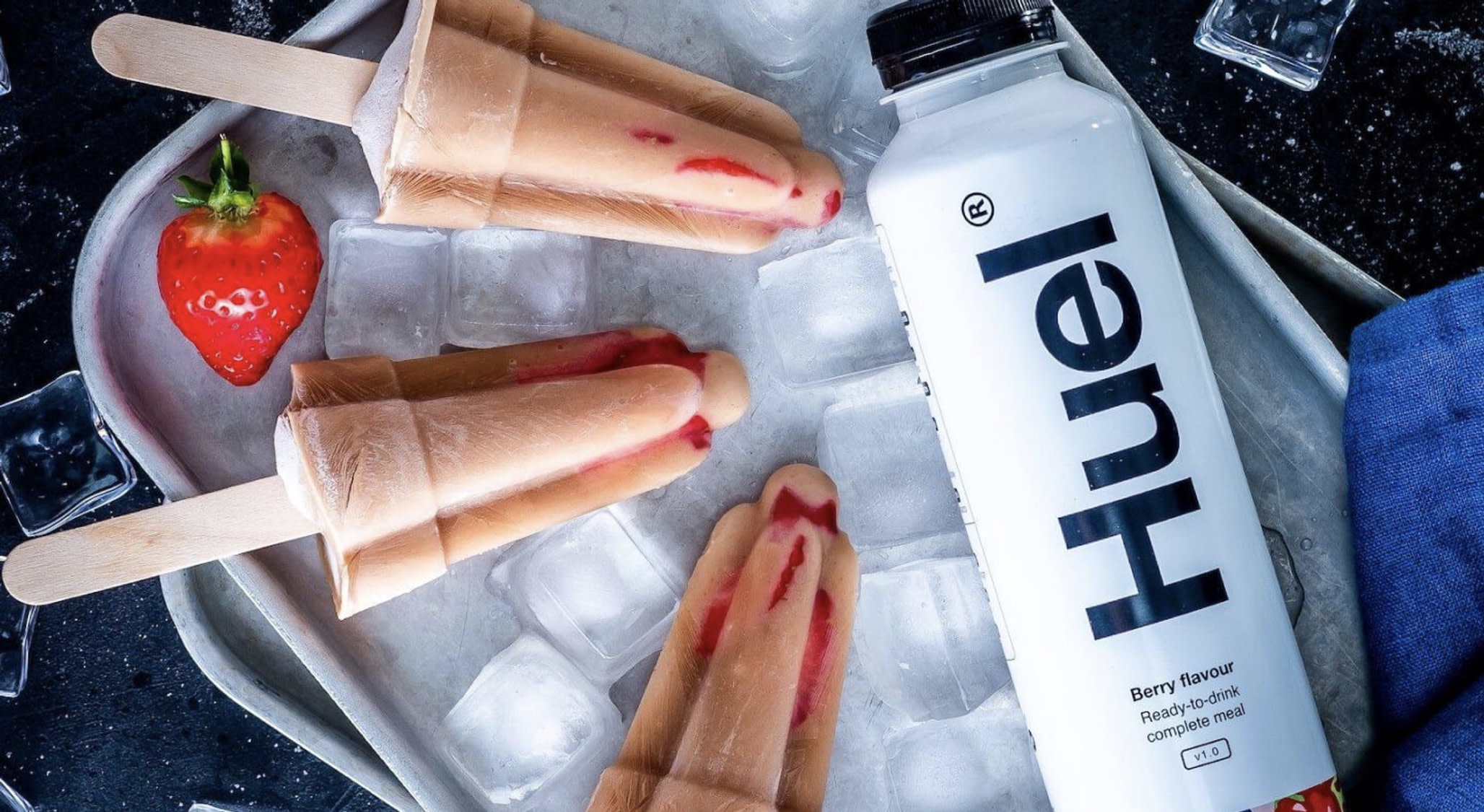 You may have come across Huel before. The idea behind the brand is simple: Huel = Human + Fuel. With a range of bars, drinks, and powders, Huel intends to provide a nutritious meal choice for time-pressured adults around the world—and reduce food waste while it’s at it.

While Huel may feel like an overnight success, it was actually started in 2015 by founder Julian Hearn. Five years on and the brand has grown rapidly, with nine global online stores and 120 staff. Recently switching to the new Shopify Plus Admin, Huel has enjoyed:

Huel is a fast-growing business, having turned over £10 million in March 2020 alone.

But with 120 staff, many of which help operate nine online stores across the globe, Huel also had a large volume of backend tasks that were taking up significant time and resources.

Bringing talent into the company’s ecommerce operations was a burden. The process of onboarding a new user was a 10-step process, draining time and energy from the development and engineering team, which had to repeat the process anytime its global workforce expanded.

The company identified that it needed to reduce admin time, streamline operations, and capture a holistic view of the entire business as it continued to grow into new markets. The team needed more time to focus on what matters most—the business and its vision. That meant simplifying processes and spending a lot less time on administrative tasks.

The new admin has radically improved the speed in which we can onboard new staff members. It’s no longer a half-hour job for me to go through and get someone access.

Huel used the new Shopify Plus Admin, which allows it to easily add and remove staff accounts, assigning them to different roles as needed across its global stores.

The new feature made its mark soon. Within its first few days using the new admin, Huel was recruiting for a customer executive role in Japan. As it searched, the company was able to quickly grant access to a staff member in the U.K. to perform the duty temporarily, and then switch to the new staff member in Japan once the role was filled.

Using the new Shopify Plus Admin has also allowed the business to have a single snapshot for its global business. Its new overview dashboard spots trends in the business that Huel can action appropriately—such as sales patterns and order patterns, giving the ability to dive into more advanced reports as needed.

It’s a lot easier to see if any issues have arisen. I now don’t have to log into every single store. The new Shopify Plus Admin overview function allows us to know everything is okay just by the click of a button.

In just 30 days with the new Shopify Plus Admin, a new reality has taken hold for Huel.

What once required 30 minutes for Traverse to onboard staff for each of its nine global stores now takes only a couple of minutes. Instead of creating a new user in the first store, working out access, and then replicating the process across each global store, Traverse says, “now I do the exact same thing I used to do nine times just once.”

“I finish at 5:30 p.m. a lot more often, and am getting all the things I’m supposed to be getting done in the day done in the right amount of time,” he says.

In addition to the time saved with onboarding staff and the increased efficiency from the new Shopify Plus Admin dashboard, further global extensions of the brand are now a much more palatable proposition.

The new admin makes it a lot easier to enter a new market. We don’t need to send a bunch of emails to coordinate. If someone decides, ‘Let’s take Huel to another country tomorrow,’ we can do it.

Find out how Huel and top brands are breaking boundaries and sales records with Shopify Plus.