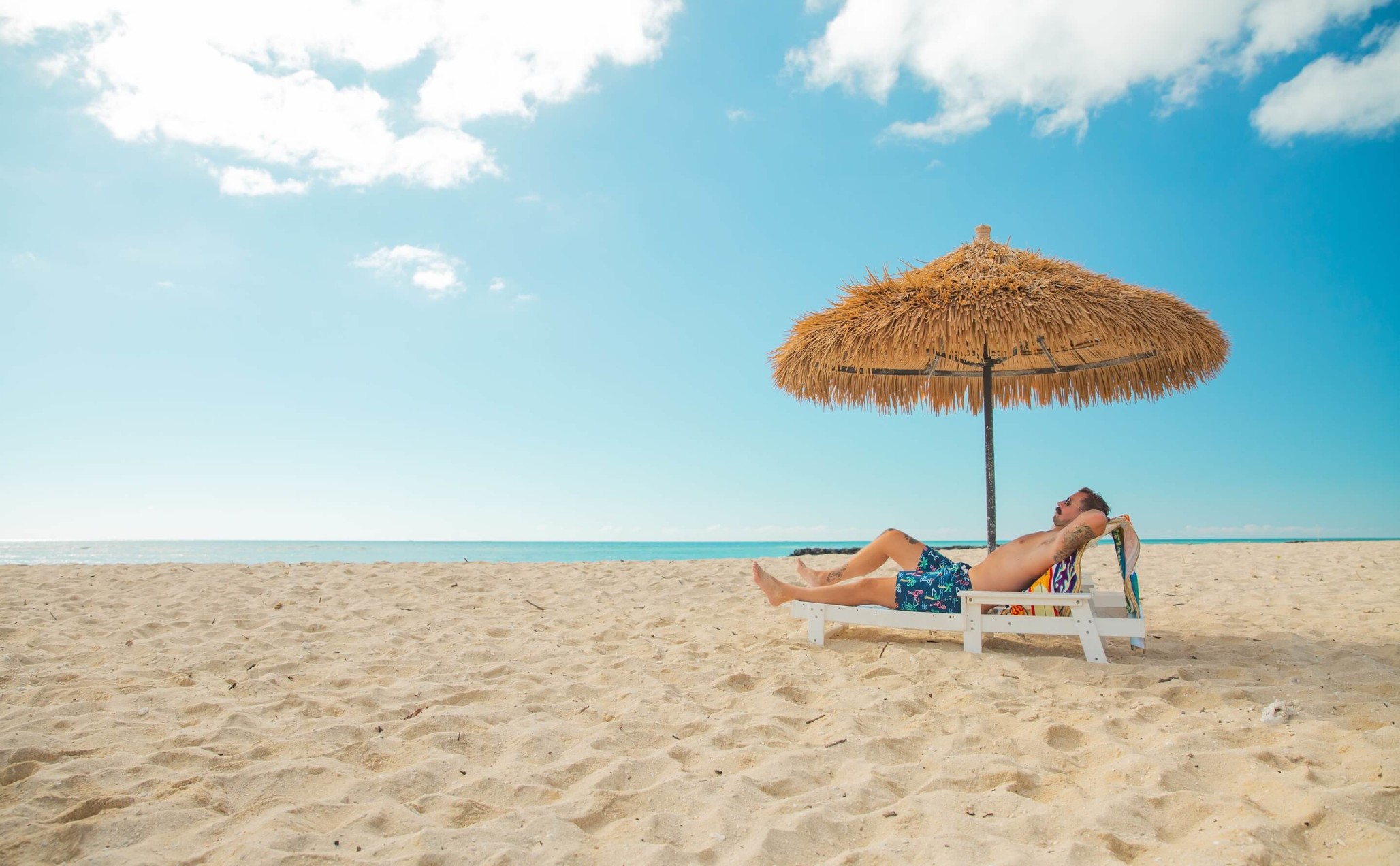 In 2011, Tom Montgomery and a pair of college buddies turned heads on a Fourth of July weekend with the vintage shorts they were wearing.

It was the start of Chubbies, a premium fashion and apparel brand that soon partnered with Shopify Plus. In this Shopify Plus case study, we show how Chubbies has enjoyed:

In an industry chock full of formidable competitors, selling short shorts that went out of style in the 1970s at a premium price sounded insane.

To succeed, Chubbies would have to build an ironclad brand that inspired loyalty and persuaded shoppers to hand over fifty or sixty dollars for shorts with a 5.5-inch inseam. Doing so would require building a lifestyle community from scratch, and a non-traditional approach to marketing.

It also meant Chubbies could not afford to spend time or treasure worrying about the technology underpinning its business.

Born on Shopify, the first several runs of shorts Chubbies offered online sold out immediately. Left behind was a long list of customers waiting anxiously for new arrivals. The company upgraded to Shopify Plus in 2014 so it could focus on curating its brand as it scaled. Worrying itself with the heavy development work often associated with building an enterprise ecommerce platform was not an option.

“We’ve been with Shopify from day one,” Montgomery says. “None of us are engineers, so it’s great to be able to rely on Shopify’s experts so we can focus on innovating.”

With its ecommerce platform working as it should, Montgomery and his team could narrowly focus on its brand and product first. Through a resounding social media following and presence, Chubbies was becoming so popular that Chubbies employed its own army of content creators.

Rather than pay hefty production fees to create pop-up ads or cheesy banner campaigns, Chubbies engaged directly with its loyal customers. They were providing free, user-generated content on social media that Chubbies could host and continue the fostering of its growing community base.

It’s why we are a different company. The platform is easy and fast, and frees us to create content that’s building our brand.

Chubbies’ business was humming. No matter that its shorts did not come cheap, Chubbies’ customers had bought into the brand mission, eager and willing to pay more for a product they believed in. The numbers could not lie: year-over-year sales were increasing 50%.

With a growing email list of 1.5 million “Chubster Nation” members — not to mention a Facebook, Instagram, and Twitter audience eclipsing 2 million — Chubbies was everywhere. Its website was a never-ending ode to the weekend, to the lifestyle Montgomery and his co-founders had once only dreamed of honoring in business.

With Shopify Plus, Chubbies has the tech side of its ecommerce business covered. What’s left is a lifestyle company unleashed to do in the world what it does best.

We’re just a small company doing big things. The story we’re telling is big, emotional, and it’s our dream. We began seeing our customers are just as passionate about these things as we are.

Looking for more customer case studies? Head over to the Shopify Plus case studies homepage.

Find out how Chubbies and top brands are breaking boundaries and sales records with Shopify Plus.