Dressbarn, faced with 650 closing stores, saved itself from extinction by going completely online 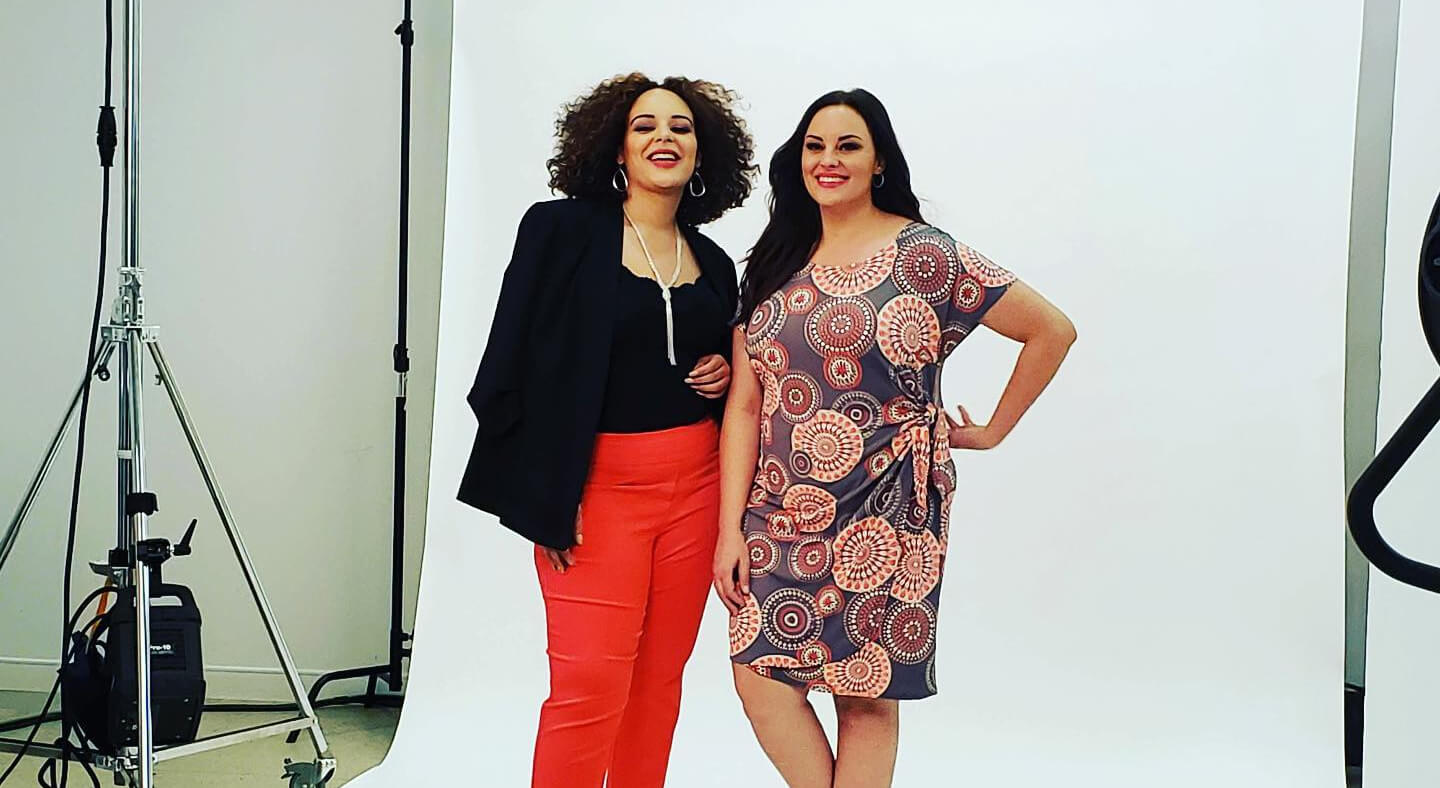 As 2019 drew to a close, Dressbarn found itself at a crossroads of magnificent proportions. On the one hand, the longtime fashion retailer had a devout, decades-old customer base, who very loyally shopped at the chain’s 650 U.S. locations. On the other, the brand was crippled by debt, at serious risk of folding under the weight of millions in recurring rent payments and overhead costs.

The solution was not only bold—it was nearly unprecedented. Dressbarn’s new owners, rather than watch another prominent legacy retailer wither and die, would lean into changing consumer behaviors. Upon Dressbarn’s stores shuttering in 2019, the brand’s leadership vowed the brand would be reborn entirely online in 2020. With Shopify Plus, Dressbarn has enjoyed:

Its founding was in 1962, but its most crucial brand milestone may have come in 2019. Upon the closure of 650 retail stores, Dressbarn’s new ownership imagined a new fate for the company entirely online.

This was not new territory, per se. Dressbarn already sold around $100 million per year online, but its ecommerce business had always been, according to new CEO Shayan Zadeh, something of an afterthought as the company ran such a large retail network.

Now it was time for the ultimate decoupling, a dramatic business overhaul never seen before by such a prominent retail brand. Could Dressbarn wipe out its retail presence as it had been known for nearly 60 years, rebuild itself under a totally new strategy, and then emerge again online—all without losing its loyal customer base?

It’s a hard pill to swallow when a corporation has done something a certain way for decades. That’s a lot of inertia. Changing that takes courage.

By the end of October, Dressbarn’s retail stores were closed and liquidated. Its new leadership, a group including Zadeh, had a clean break and a fresh start.

But time was of the essence. As tall of an order as it had before it—a total rebuilding and a complete refocusing of its core business strategy—Dressbarn had no room to dawdle. Zadeh in particular was keenly aware of his customers' sensitivities. For many months in 2019, they had been confronted with store signs proclaiming that Dressbarn was going out of business. There was an uphill battle the brand needed to address, and quickly, that the company was not closing, after all.

Two months was granted, a timeline that would let Dressbarn shoot out of the gate on the first day of 2020. “We had eight weeks to start a company, build a team, set up on Shopify Plus, figure out payments, and communicate with customers,” Zadeh says. “Imagine you were building a $100 million company in eight weeks.”

Dressbarn chose Shopify Plus because many on its leadership team had direct experience with the platform. “We knew what we wanted to achieve with Dressbarn,” Zadeh says. “It felt like the right answer.”

The greatest lift for Dressbarn was customer data, migrating a “massive database,” Zadeh says, of customers to its new site so that, when it went live, the brand could market to them directly and invite them to shop online when they might’ve only done so previously in-store.

Next was to build up its SKU count. Dressbarn was now freed from having to manage in-store inventory across the U.S., though that also meant it was starting from zero on its new site. “We started small,” Zadeh says, noting that the goal is to bring all Dressbarn SKUs online soon.

Importing customer data and the simple building of SKU count were just two reasons Dressbarn chose to partner with Shopify Plus. “It wasn’t even a question of, ‘Are we going to build a custom platform ourselves?’” Zadeh says. “Given what we have done in ecommerce before, everybody on the team said, ‘Let’s find the right partner to help us have a cloud turnkey solution for this.’”

We needed to launch in eight weeks. Working with Shopify Plus allows you to do something Herculean like this in a very short period of time. Instead of going around in circles with red tape and reviews, we were actually building stuff and testing it to make sure it worked.

Dressbarn launched its new online store on Jan. 1, 2020. What a departure it was—after nearly 60 years, the company had devoted itself entirely to ecommerce, with no guarantee of how its customers might respond. “Amazingly,” Zadeh says, “a lot of our consumers are in tears when they find out that they can still shop with us.”

The brand, once shackled by retail commitments that threatened its survival, has found a future it may not have had before reinventing itself online. Rather than follow the same fate as some of its retail peers, Dressbarn’s arrow again trends upward.

The early returns are strong. Dressbarn has so far doubled its revenue each month, and has handled tremendous volume as COVID-19 hit. In its first year, Dressbarn is on pace to hit $100 million in online sales, with eyes on larger growth beyond. “Growing this back to the heyday of this brand, when it was doing close to a billion dollars in sales per year, are achievable and ambitious goals that we have,” Zadeh says.

Its site continues to build, its SKU count doubling every month, until it begins to offer its full catalog later in 2020. “One of the beauties of ecommerce is that you don’t have to distribute all the SKUs to hundreds of stores and manage that inventory,” Zadeh says. “Now, it’s sitting in a few centralized locations. You’re able to go much wider. The discovery [for customers] is a lot easier if you do a good job with search and how you’re exposing collections to different customers.”

Dressbarn’s shoppers are adapting to a new normal, too. The company has found a willingness to return to the brand, reaching them through email and on social media to promote the company’s ecommerce presence. “This is all about communities of women that have purchased at Dressbarn for decades,” Zadeh says. “As people shop with us again and get the same quality of product and the same good experience, word of mouth is starting.”

I’ve been in technology for three, four decades now. The days of managing your own infrastructure are way in the past. You would rather focus on your core competency of getting the best product and getting it in front of the right customer than figuring out how to manage an Oracle installation.

Find out how Dressbarn and top brands are breaking boundaries and sales records with Shopify Plus.