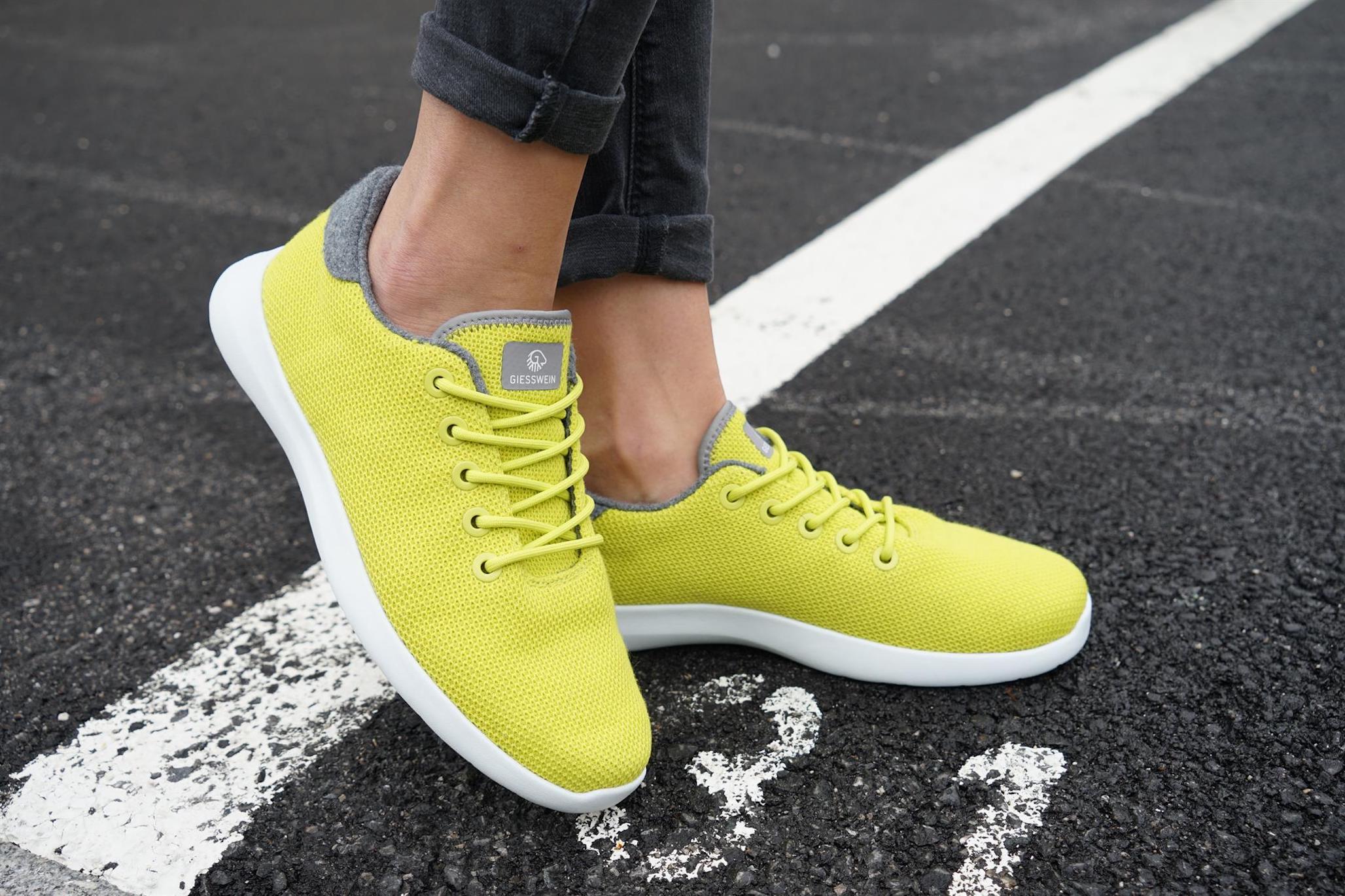 When the family-run legacy shoe brand was passed down to its next generation, a decision was made to transform the business and sell direct-to-consumer (D2C). Giesswein set up its first site on Magento but became frustrated by the inability to experiment and make changes quickly.

In 2018 the brand migrated to Shopify Plus with the help of Shopify Plus Solutions Partner, Eshop Guide and has seen significant year-on-year growth since the move. Giesswein now has five international shops with Shopify Plus including the U.K. and E.U. and has been able to invest in growing the business, instead of spending on site maintenance.

Shopify is the ultimate platform to grow our business at lightning speed. The ease of use and the potential for scale are magnificent as we do not need to spend as much time on technical operations.

Find out how Giesswein and top brands are breaking boundaries and sales records with Shopify Plus.