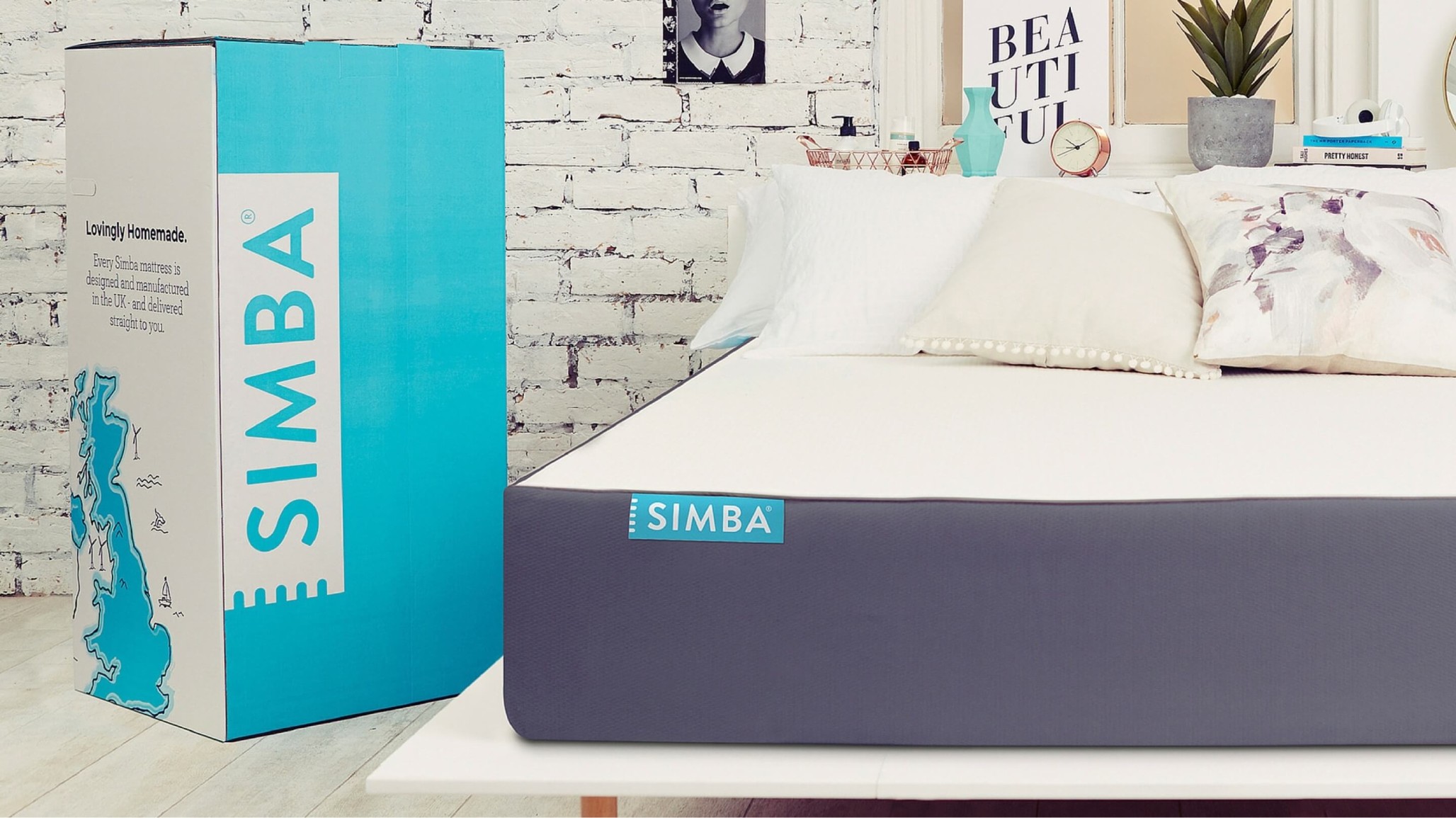 When Simba launched in 2015, the mattress-in-a-box segment may have seemed doomed with competition. Indeed, Casper and Leesa had by then carved out their share in the space with a valuable headstart to market. Yet Simba had an ace up its sleeve.

You might be hard-pressed to find a more deliberate brand than Simba, which in the beginning refused to rush in a consumer space where time was also of the essence. Instead of speed, Simba has grown outward through careful intention, a global strategy that has given the company lasting resonance in each new market it reaches. With Shopify Plus, Simba has:

Simba made short work of the U.K. when it launched in 2015. The sleep tech brand’s products quickly found their way into high-end retail stores like John Lewis and into Britain’s popular consumer consciousness.

Wherever it went next, Simba had to be sure it would stick. The company was obsessive in its research of new markets, dispatching representatives all across the globe, talking to prospective customers to better understand their buying habits, running Facebook surveys, speaking with retailers that might stock its mattresses and products in stores.

The same principle applied online. How could Simba expand its ecommerce footprint without seeming rushed, unnatural, or unpolished to customers in its new geographies? The answer lied in Simba’s new company ethos: localize, don’t internationalize.

We see many people trying to do too much, too soon. We don’t rush. We wait.

In addition to the U.K., Simba first identified two additional markets it saw as fits: France and Germany. Up front, Simba needed to understand the very cultural idea of sleep in each nation; in Germany, for example, Simba found that couples often slept on two single beds pushed together, so the company ensured its website reflected those preferences in its imagery and product suggestions.

The real trick was in the checkout. Simba opened additional online storefronts in its new territories, all created, managed, and accessed through its single Shopify Plus backend. In essence, says Reid, these were not different versions of the same store but rather “independent store offerings” — all with their own messaging, images, and, most importantly, checkout system. If Simba tried only to provide a multi-currency checkout from its original U.K. website, the buying process might be a mess when it came time for international customers to pay shipping, duties, and tariffs. Instead, Simba used localized checkouts for all its new global storefronts, allowing shoppers to buy in currencies that made more sense to them.

That, in itself, was the baseline move for any truly modern global company. But Simba went further still. In the U.K., as in much of the western world, shoppers paid often by credit card. Yet in other countries that would not cut it. Simba had to make certain that soliciting payments in each nation it did business was a natural process for its customers. In Germany, Simba did this by offering invoice after purchase through Shopify Plus as an option on its German website, a solution that greatly eased along its foreign customers. “Without those considerations in place,” Reid says, “you can look at your conversion funnels and see things are going wrong.”

A lot of the benefits of Shopify Plus are in and around checkout, standardized payments, etc. The backend is known and understood in one market, so that we can use different logins, different things in new markets.

With Shopify Plus, Simba leans on the platform’s extendability to manage all its different global storefronts.

Following success in Germany and France, Simba was emboldened. It set forward deliberately, carefully selecting new markets it could open global storefronts in next. More than ten worldwide Simba sites have launched. Further expansion is in the company’s sights next.

It has all culminated in greater than $100 million in global sales, gathered through multiple currencies across unique, tailored storefronts that span the map. For Simba, it has been no rush to get here, but the way in which it did mattered. The capacity to responsibly push new storefronts has allowed Simba to become an international player in a direct-to-consumer mattress segment that once seemed saturated.

Find out how Simba and top brands are breaking boundaries and sales records with Shopify Plus.