Speed to launch, Growth and scale, Apps and integrations, Replatforming 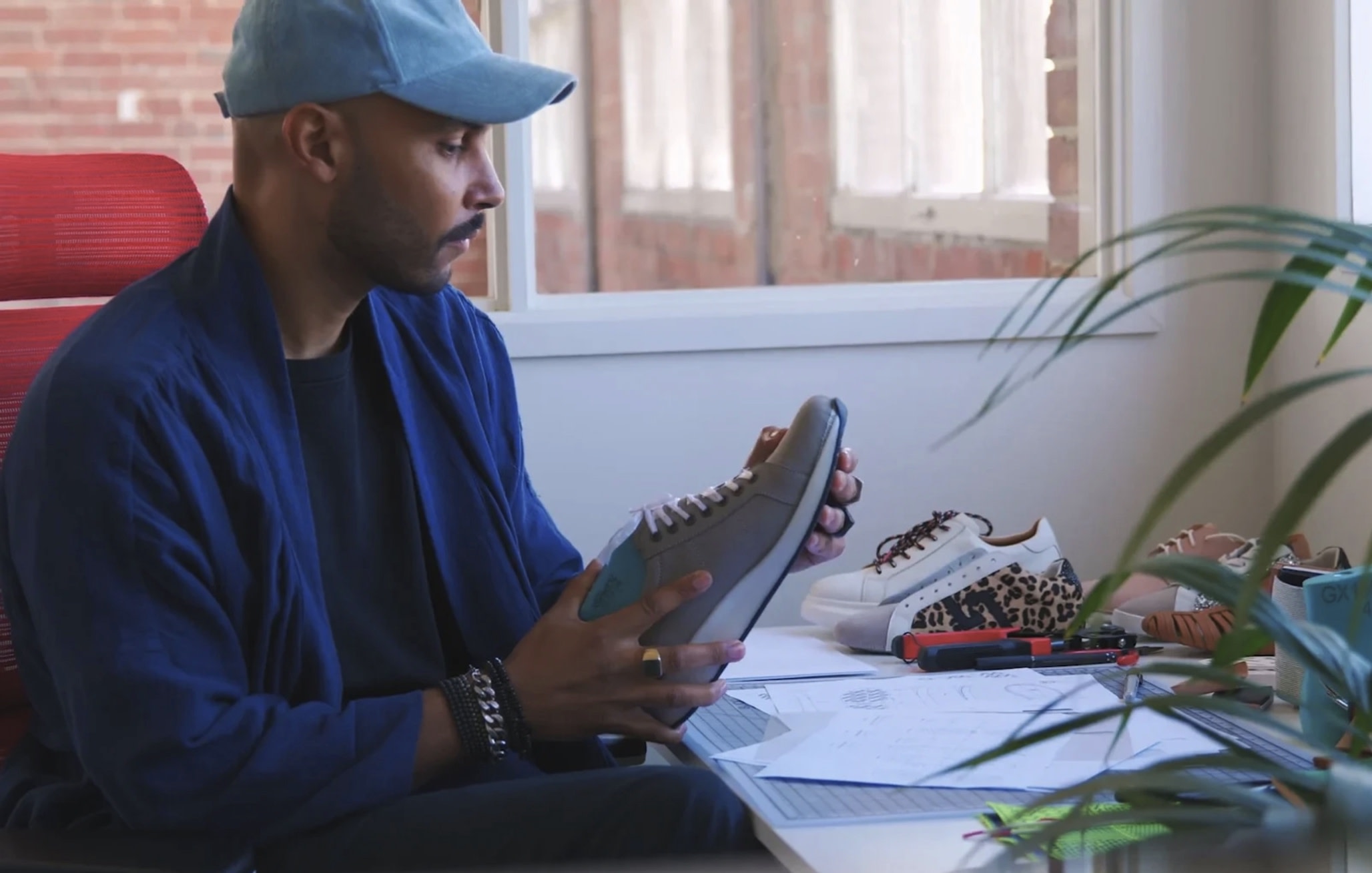 Launched from humble beginnings at a market pop-up in 2012, Rollie Nation’s shoes are now sold at leading stores in 11 countries around the world, including Australia, New Zealand, South Korea, Japan, China, the Netherlands, Germany, the U.A.E., the U.K., and the U.S. The brand has developed a cult following among its customers, with some fans owning up to 30 pairs of “Rollies” each.

But eight years after the business was founded, Rollie Nation realized its ecommerce platform was too slow, and was limiting its ambitions for further global growth. After migrating to Shopify Plus, Rollie Nation has enjoyed:

As Rollie Nation scaled from humble market sales to global distribution, it felt its previous ecommerce platform was limiting its growth, focusing too much on wholesale and not enough on reaching customers directly.

One of the biggest issues Rollie Nation had was webpage load time, causing a high bounce rate, which led to unsavory sales and unhappy customers. It also found it couldn’t be agile, and creating new automations and pages required developer assistance.

So the retailer made a plan for what it wanted to achieve over the next two years with ecommerce, including shifting efforts to sell to shoppers directly, improving user experience online, and enhancing a more intuitive interface on its website.

At the time, there was complacency around the business and our technology. At that point, we had to stop and reboot, because we quickly realized what worked for us in those initial phases wouldn’t carry us forward in the exciting direction we had planned.

Before converting, Rollie Nation did its due diligence, surveying peers in the industry and discovering more than 85% of them were on Shopify Plus.

The retailer was excited at what Shopify Plus could offer, and Shopify Plus Solutions Partner Disco Labs helped implement the new platform in May 2019 in a matter of weeks.

Rollie Nation was able to easily find excellent developers in the Shopify community. Native platforms like Shopify Flow (for ecommerce automation), Gorgias (for customer service), and Smile (for loyalty programs) were quick and easy to integrate, and have helped the retailer improve internal processes and efficiency.

In 2020, Shopify Plus assisted Rollie Nation in ensuring a COVID-19 sales campaign was smooth and efficient, thanks to integrations like Shogun, Shopify Flow, and Hubspot, which allowed it to quickly create pages, automate customer tagging, and trigger email campaigns. These automation capabilities did not require additional resources, such as a developer to build custom pages.

Rollie Nation also audited other platforms after migration, and has since implemented Shopify Plus Certified Apps like Klaviyo and Okendo, which natively connect with Shopify Plus to improve user experience and efficiency.

Shopify Plus has really become a unicorn. We've found it's very easy to add on, and it integrates with every single relevant platform, which is incredible. This has provided quick wins, but actually allowed us to refocus on our development roadmap. Shopify Plus is really stretching us as a business.

Thanks to its newfound agility, Shopify Plus helped Rollie Nation trade through the challenges of COVID-19 in 2020. The retailer was able to pivot quickly and implement 48-hour project management sprints to release new features and campaigns, which made up 95% of its sales for the two weeks it ran.

With the release of an entirely new site, Rollie Nation now feels limitless in what it can achieve moving forward. As part of this new launch, Rollie Nation is looking to use Shopify Plus to fuel new campaigns featuring 3D animations and exploded product image views, along with some digital visualizations driven by augmented reality.

The retailer has now also freed up more time to concentrate on further enhancing its customer experience and user interface capability, while examining consumer behavior and continuing to alleviate any user journey pain points.

It's one of those things where we look back and wish we’d done it sooner. We feel limitless now, as there's just so much you can do with the Shopify Plus platform.

Find out how Rollie Nation and top brands are breaking boundaries and sales records with Shopify Plus.