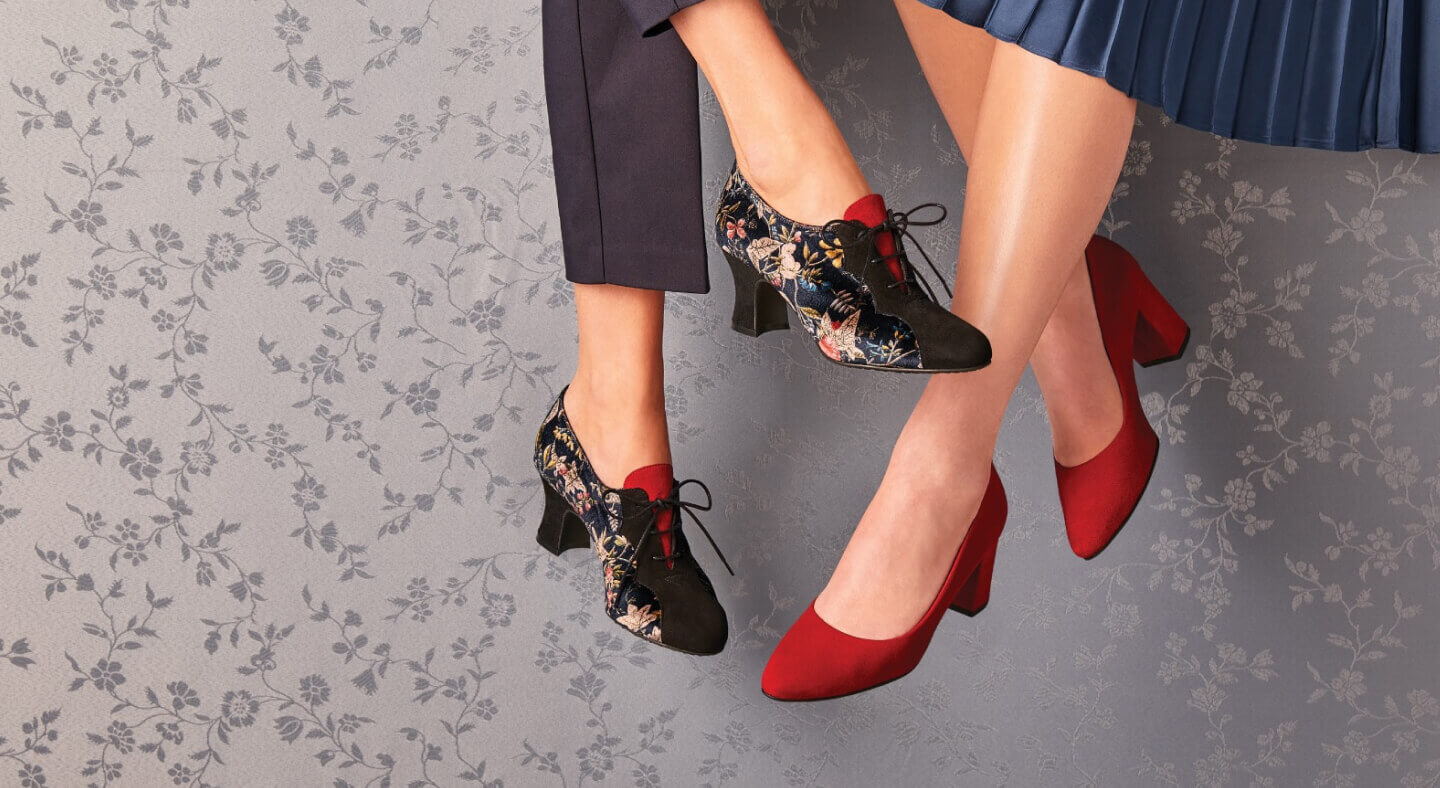 For over 40 years, boutique luxury brand Peter Sheppard Footwear has been beloved by its very loyal customers, who enjoy a philosophy that quality shoes can indeed last for many years if they are made with care and fitted well. Peter Sheppard originates from some of the finest shoe factories in the world, with offices in Italy, Spain, and the U.K., where a dedicated team works onsite overseeing production.

Many shoppers have been visiting the Sydney, Melbourne, and Brisbane retail stores of the Australian brand for over a decade, and rightfully expect an exceptional level of service. But with more customers choosing to shop online, Peter Sheppard needed a better platform to offer the same level of personalized service customers expect in the offline environment. With Shopify Plus, Peter Sheppard has been able to:

Being a long-standing brand with a strong following has meant Peter Sheppard has enjoyed considerable success since its inception in 1973. But having a legacy ecommerce platform has had the opposite effect.

The retailer was using a Canadian ecommerce system, but the niche platform was limited, contributed to latency, and hampered Peter Sheppard’s agility. Even a simple update took 24 hours.

The retailer realized it needed a more agile solution so it could serve up offerings more quickly to customers as needed. This became particularly relevant as COVID-19 hit and customers could no longer visit stores.

It took 24 hours to update anything, so you couldn't change anything immediately. And if something went wrong, it took you 24 hours to realize it had gone wrong. So we were just really looking for a much leaner, more agile solution.

Shopify Plus was implemented swiftly, and by using add-ons and support from DotDev, Peter Sheppard’s Shopify Plus Solutions Partner, the retailer was able to migrate data over and plug into its point-of-sale (POS) system software step by step, at its own pace.

The developers built a connector with its POS system Mi9, and in the future it plans on migrating to Apparel 21 POS, and expects the process to be just as easy.

Peter Sheppard can now publish and update its platform straightaway, with no 24-hour lag. It also now has the power to automate flows to bulk publish products with set rules, or automatically remove items from the site, thanks to plug-ins developed by DotDev.

For imagery on the site, it can now drop all the images in bulk into an Amazon S3 Bucket and Shopify Plus automatically picks the images, saving the team considerable time and effort.

The reporting has also become swifter and more streamlined, and informs marketing efforts thanks to a new live marketing view. It has also implemented a chat bot to enhance customer service. Peter Sheppard says if DotDev can’t develop a plug-in to help with an action, it can usually find one in the developer community and implement it themselves.

We're a big company, but we're not a giant company. The back end now is really clean and user friendly, so I can do a bit of DIY and be a bit self-sufficient. I really feel like the online and offline channels work really strongly together now.

At a time when many retailers are struggling, Peter Sheppard has achieved triple its online conversion rate during COVID-19.

It has also started ramping up communication with its customers, uploading content about the retail team and what they have been up to so customers used to seeing the same faces in store can continue those close relationships. Key to this has been online chat and increased personalization on the site and through social channels.

Peter Sheppard has also started sending out abandoned cart emails, which have resulted in more sales.

Moving into the future, the retailer feels confident to one day implement 3D imagery, videos, and click and collect, and possibly even same-day delivery.

Shopify Plus has definitely allowed us to grow. It's just been so much more flexible, and it's allowed us to get systems in place, in steps, so we don't necessarily have to go through a massive custom development project. We can just tweak this or tweak that, and then just gradually see the improvements month on month.

Find out how Peter Sheppard Footwear and top brands are breaking boundaries and sales records with Shopify Plus.