T1TAN increased its conversion rate by 25% after migrating 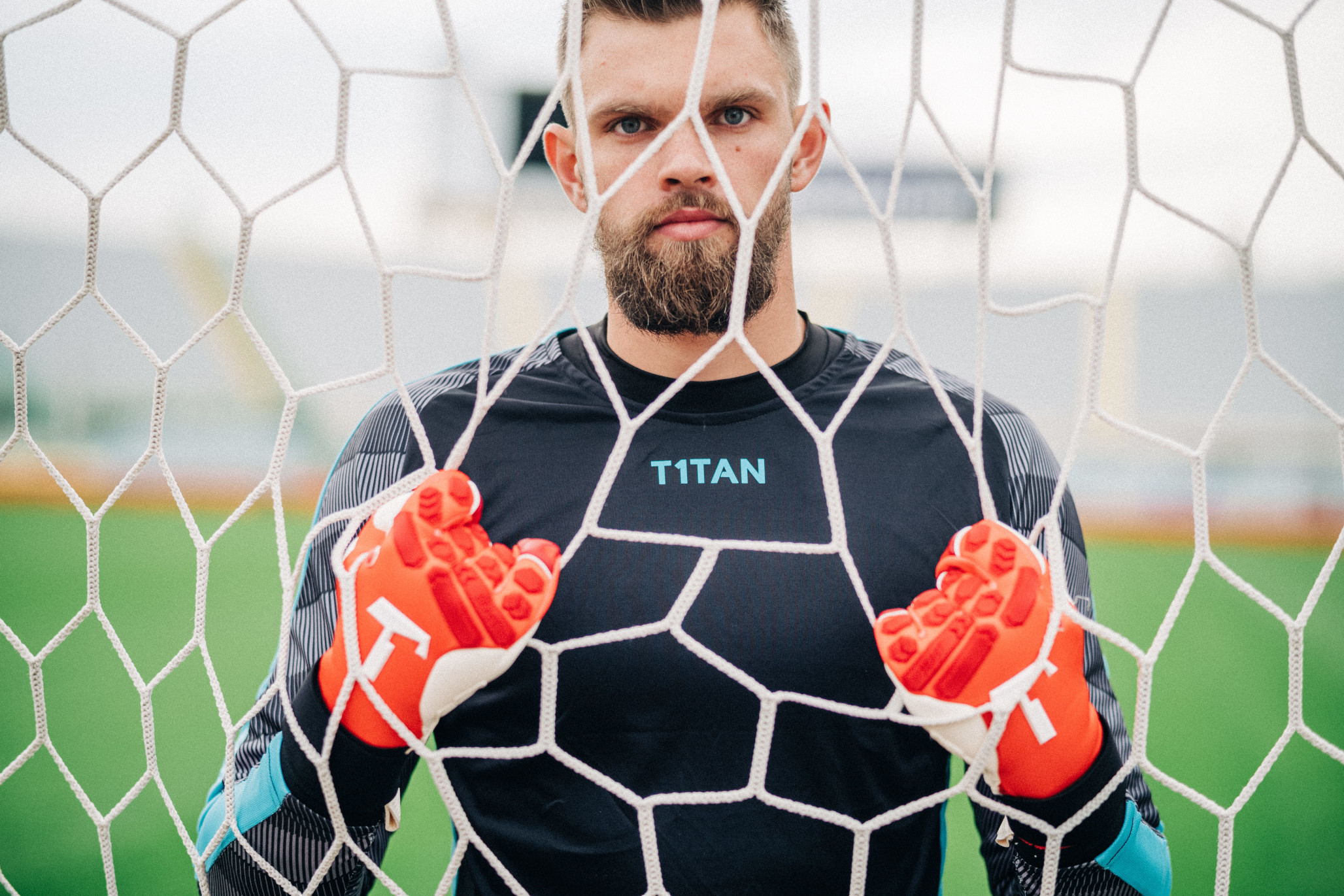 Just as T1TAN was starting to become a go-to brand for goalkeeper gloves, a site crash during the launch of a limited edition product resulted in temporary chaos. Right then, T1TAN had the realization that this side hustle had now turned into a serious business with a loyal customer base of goalkeepers across the world. It needed a stable and reliable platform fast.

Since migrating to Shopify Plus in 2018, the German brand has been able to launch products and deal with busy sales periods without experiencing downtime or site crashes. With a small, passionate team, T1TAN launched multiple international stores for the U.S., U.K., and rest of Europe and is set to continue to expand globally.

Increase in conversion rate after migrating
Downtime, including during product launches
New regions launched within one year

Whenever we did a launch, we had to pray the site wouldn’t crash. The stability of Shopify Plus has given us peace of mind. We have a global community of football fans and we needed a platform that could keep up with high traffic and large volumes of orders being placed at the same time—especially when we launch new products.

Find out how T1TAN and top brands are breaking boundaries and sales records with Shopify Plus.