How EmazingLights replatformed from Magento to scale and accelerate growth 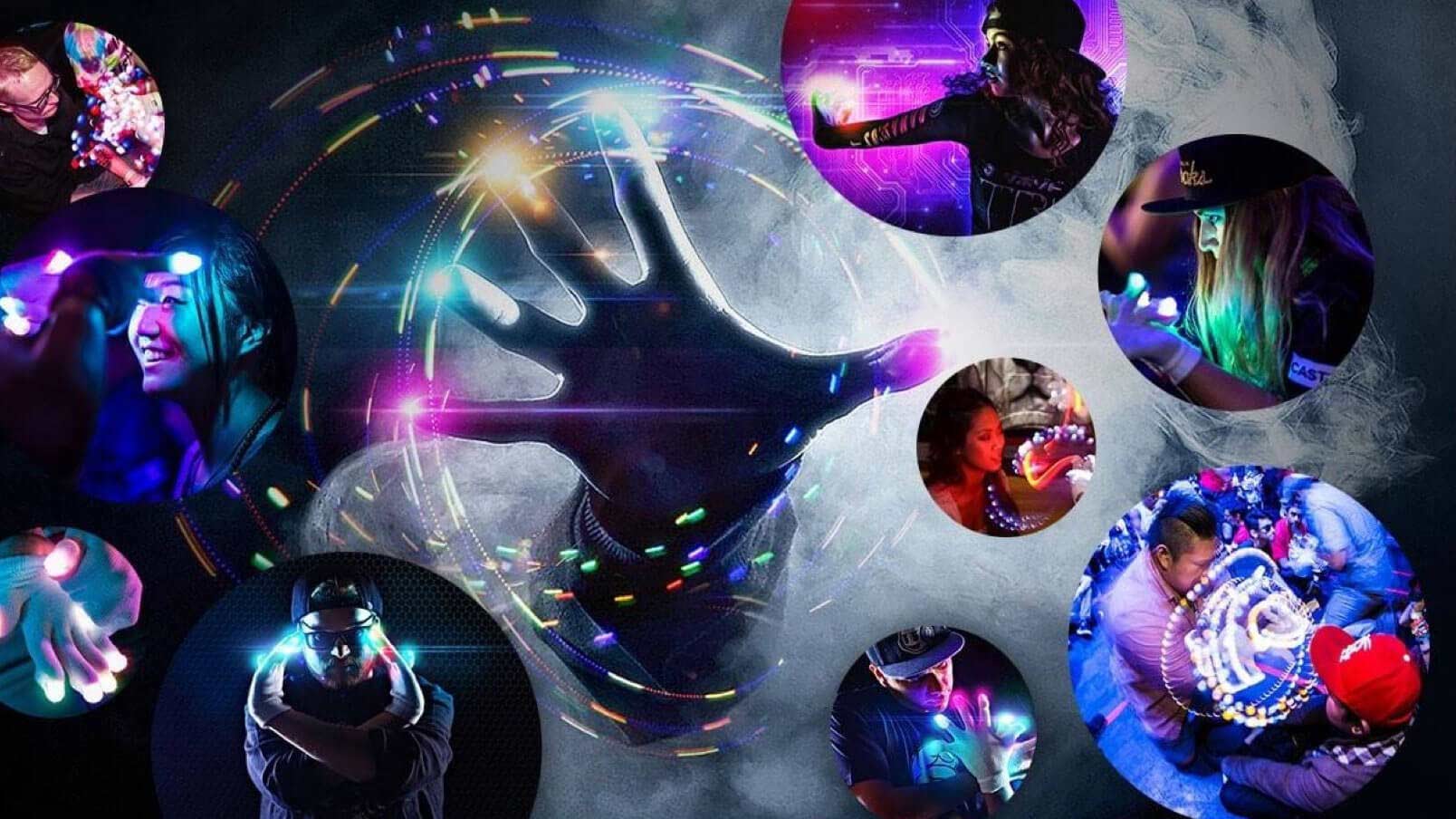 EmazingLights, which sells LED embedded gloves to light show artists who use them during dance performances, realized too late it required a site that could scale on demand to handle spikes in traffic that accompany high-profile events such as an appearance on Shark Tank.

Since replatforming from Magento to Shopify Plus, EmazingLights has…

Our customers were not the cool kids in school. We have saved some of these kids from suicide. We have a bigger mission, and that’s saving lives.

In anticipation of his company’s appearance on Shark Tank in 2015, Brian Lim did everything he could to ensure that the EmazingLights site was ready for the expected spike in traffic that often accompanies Shark Tank appearances. EmazingLights, which was powered by Magento at the time, spent $200,000 scaling up to thirty servers, load testing its site, and making adjustments over the course of a year.

Lim’s performance on the show was extraordinary and yielded multiple offers from the Sharks. However, despite the six-figure investment EmazingLights crashed during Lim’s appearance and in front of the friends, family, and co-workers who had gathered around two big screens to watch the show live and monitor what everyone thought would be a record day of traffic and sales.

“It was terrible, no one could purchase anything,” Lim says. “When you get a massive amount of traffic like that you have to capitalize. It made what should’ve been one of the happiest days of my life into the shittiest.”

Lim’s appearance on Shark Tank wasn’t the first time EmazingLights crashed while on Magento. In fact, Lim says the site routinely went down when the company held big sales that generated abnormally high traffic. To prepare for future sales and Shark Tank reruns, Lim needed a reliable site he could trust to scale on demand which is why EmazingLights migrated from Magento to Shopify Plus.

“Oh, I absolutely wish we had switched to Shopify Plus sooner,” Lim says. “Everything was such a struggle with Magento but with Shopify Plus, it’s so easy.”

Since migrating from Magento to Shopify Plus, Lim says he’s able to focus on growing EmazingLights and establishing gloving performance competitions around the globe rather than worry about the technology underpinning it all.

In fact, Lim attributes much of EmazingLights acceleration in growth — from $11.8 million to $15 million in 2016 as well as a projected 35% increase in top-line growth in 2017 — to Shopify Plus. EmazingLights fulfilled nearly 45,000 orders from their own warehouse in Q1 2017, increased on-hand inventory from $1 to $3 million, and are saving $250,000 a year in development and server costs.

Importantly, Lim says having the confidence the EmazingLights site will be up during key festivals and events ensures inventory builds and marketing campaigns aren’t wasted. Lim is so impressed with its reliability, he also migrated two other brands, iHeartRaves and Into the AM, to Shopify Plus.

The best part is I don’t even have to plan for surprise Shark Tank reruns. I didn’t even know the episode was re-airing recently, and all of a sudden traffic and conversions were both up. It’s heaven with Shopify, man!

Find out how EmazingLights and top brands are breaking boundaries and sales records with Shopify Plus.