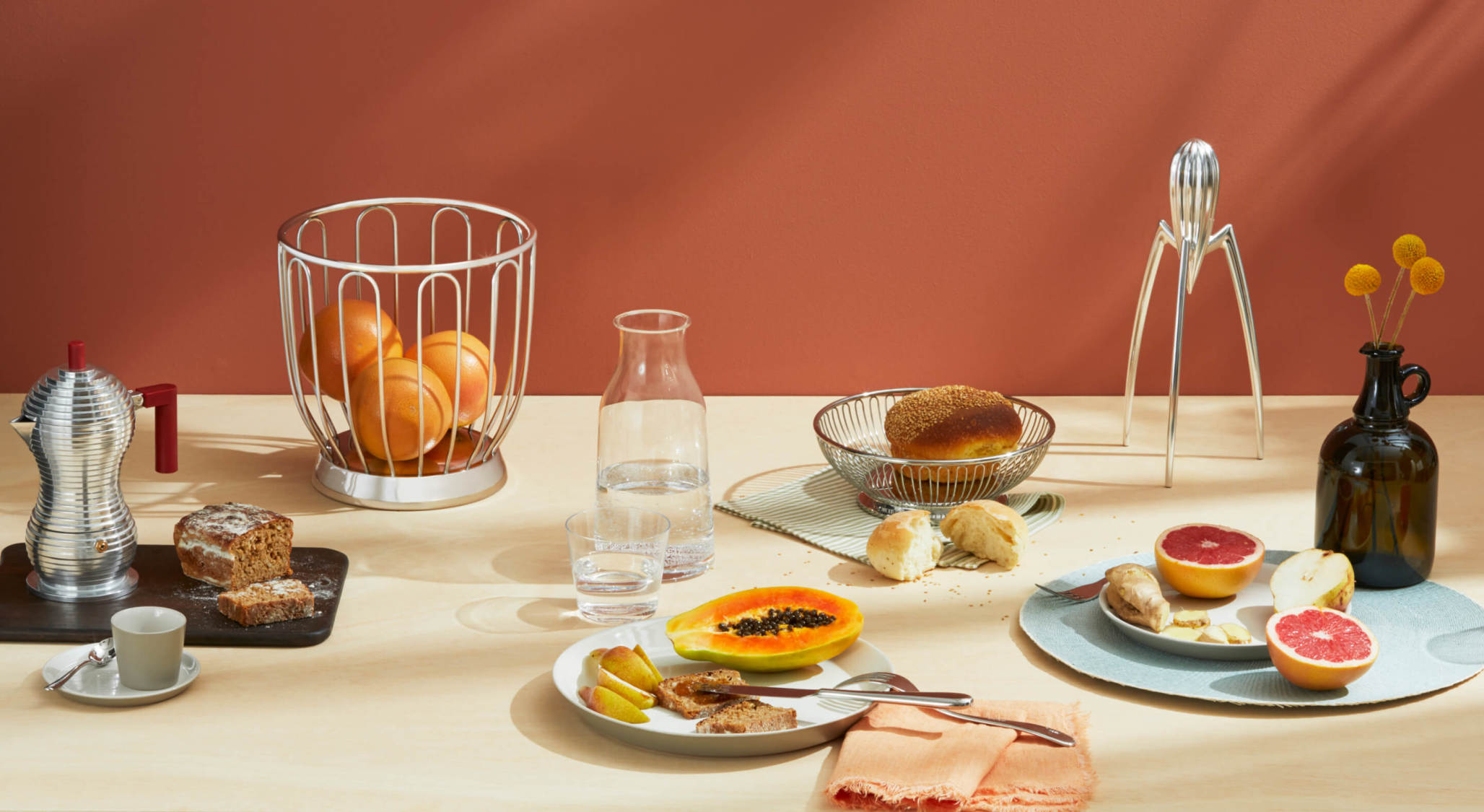 With the migration accomplished on time, Alessi is now ready to shift its full focus to preparing for its busiest time of the year.

As a popular gifting brand, Black Friday and Christmas sales always bring in significant revenue, and the team is now ready to handle increased customer traffic. Since migrating, Alessi has seen a 233% increase in page views, and Alessi is finally secure that shoppers are interacting with a website that reflects the brand it has spent a century crafting.